Aston Villa have joined Sheffield United and West Ham United in showing an interest in Chicago Fire’s Nicolas Gaitan, according to a report from Ed Aarons of The Guardian.

Gaitan’s contract with Chicago expires in December and whilst he has an option to stay in America for a further year, it appears that he wants to make a return to Europe.

West Ham have already held talks with the 31-year-old’s agent about a possible move to the London Stadium in January, but Villa and Sheff United are also interested in signing the former Benfica star on a free transfer.

tan, who has been capped 16 times by Argentina, last played for his country in 2016 but a move to the Premier League could see him push his way back into the reckoning for his national team.

Villa look like they’ll be in a relegation battle between now and the end of the season and having an experienced player like Gaitan on their books could be useful.

However, the player has no experience of playing in England and after a year in China and a year in America, he may not be up to speed with the Premier League and bringing him in could be a risk, especially if he arrives in place of another potential option. 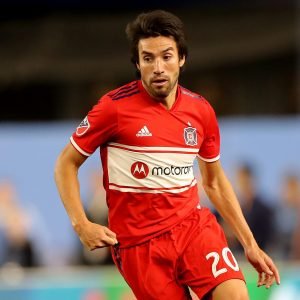 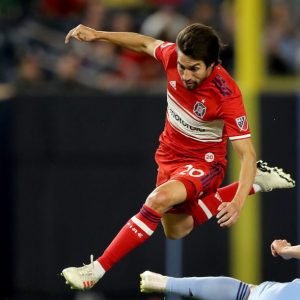