Aston Villa fans are delighted after the news that Dean Smith has signed a new 4 year contract extension.

The Villa boss has secured his future at the club for the foreseeable future, meaning that he will be Villa manager for a long while.

Several Villa fans revealed their delight on Twitter over the news Smith will be staying at the club.

Twitter: @AVFCOfficial Stay up or go down he’s still the man for me. He’s given us an Identity and style on the pitch and belief for us fans. (@kingsukhdev)

This is superb news for everyone involved with Aston Villa.

Smith has worked miracles since moving from Brentford, and has turned Villa into a team to beat in the top flight.

This should secure his future at Villa for the foreseeable future.

Is Dean Smith the right man for Villa? 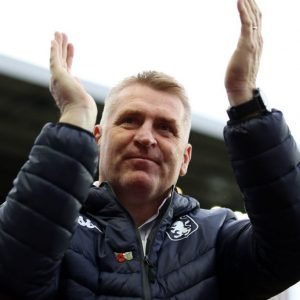 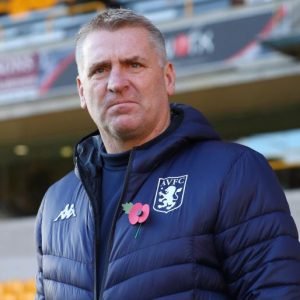