Tammy Abraham is set to be assessed ahead of Chelsea’s clash with Aston Villa this week, according to Blues boss Frank Lampard.

Abraham, making his first appearance against Villa since his loan spell at the club last season, missed the defeat against West Ham after picking up an injury against Valencia in the UEFA Champions League. 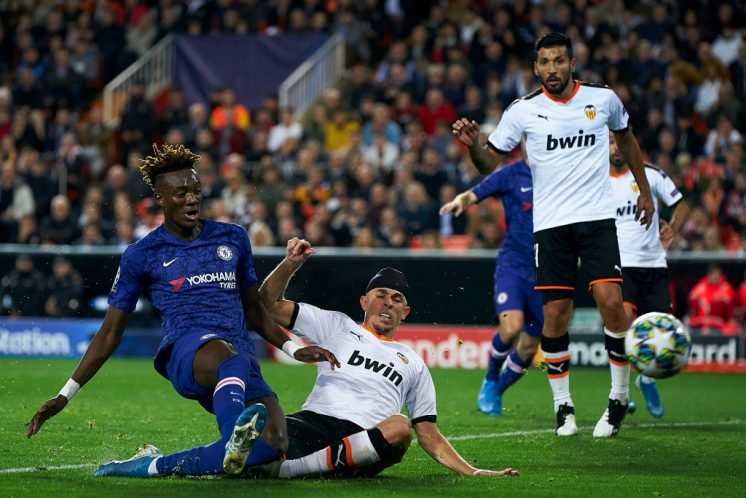 However, Lampard revealed that the player could be in contention for the game if he recovers in time.

Twitter: Tammy Abraham to be assessed ahead of the Villa game. “We will find out more today and tomorrow,” reported Lampard.… https://t.co/EZ67Btdur3 (@BenDinnery)

Dean Smith will know all there is to know about Abraham after the striker helped Villa gain promotion last season.

However, many Villa fans will be hoping he doesn’t return to haunt them this week.

It seems doubtful he’d start now anyway, but a Lampard says, he could still make a return against his old side.

Will Tammy Abraham come back to haunt Villa? 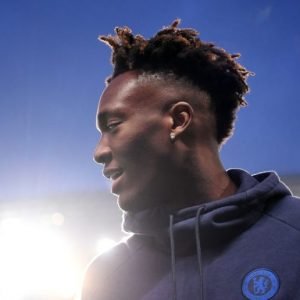 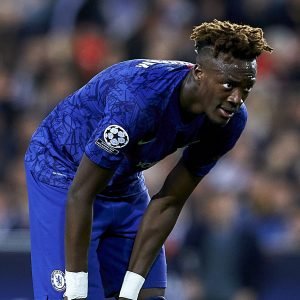