Aston Villa are reportedly looking at a deal to sign now free-agent winger Romain Alessandrini, according to the Birmingham Mail.

The French winger is out of contract at MLS side LA Galaxy, although talks are apparently happening over a new deal. 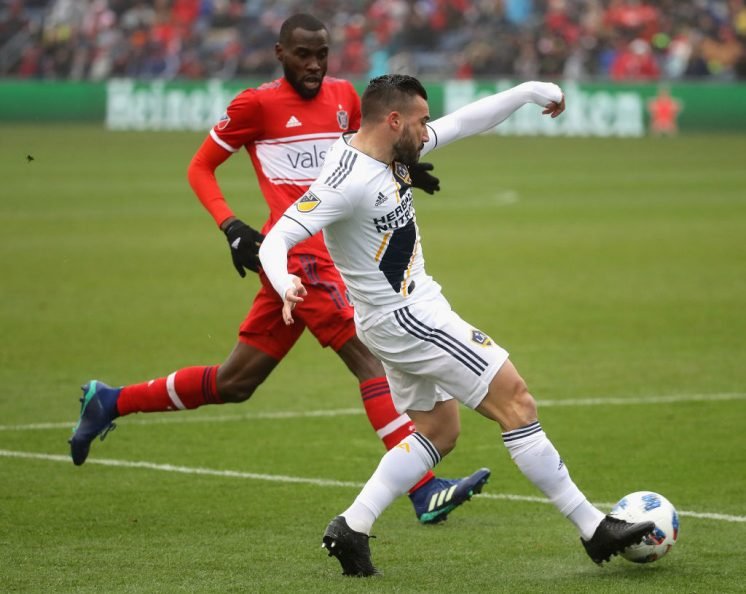 Villa are reportedly set for a quiet window, with Dean Smith not keen on signing too many players after heavy investment over the summer.

Alessandrini is reportedly wanted by several other Premier League sides, with West Ham United, Brighton and Hove Albion and Watford all looking at a potential deal.

The winger has impressed many in the MLS, and could be a huge steal for Villa.

The winger would surely be a good get on a free transfer, but questions would be asked about Villa’s need for another wide man.

Many have said many times that Villa need strengthening up top, so signing another winger seems a strange move from Dean Smith. 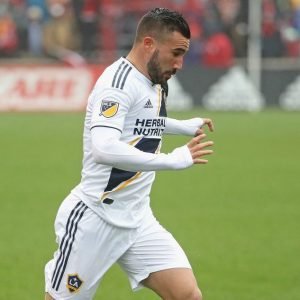 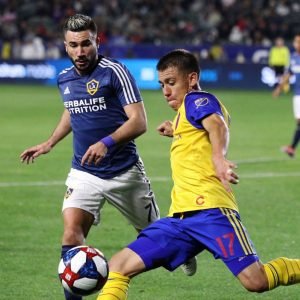