Villa have been linked with a move for the Finnish international in recent months following his impressive start to the season under Steven Gerrard.

Meanwhile, Championship heavyweights Leeds United have also been tipped to rival Villa for the 24-year-old’s services during the January window. 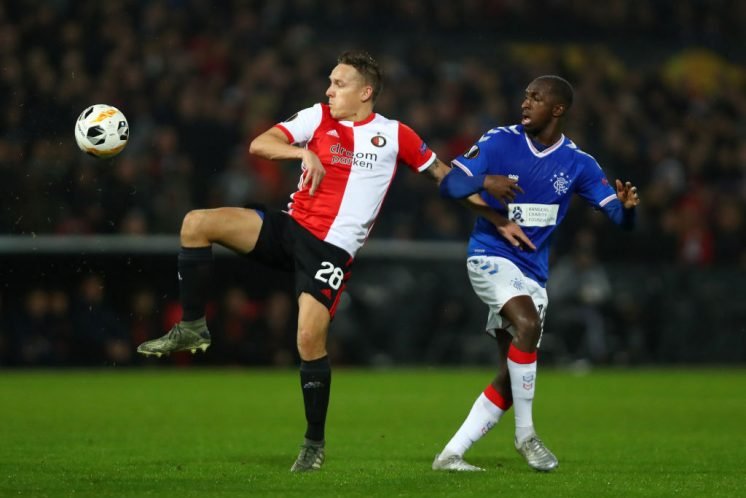 Gerrard recently played down rumours linking the midfielder with a move away, however, former Scotland striker Boyd wasn’t so sure.

Talking to the media, cited by the Yorkshire Evening Post, Boyd believes a big-money offer could tempt Rangers into selling due to recent financial figures.

Glen Kamara continues to look like a steal at £50,000. Although reading between the lines it looks like he could be the player who gets sold in January.

Going by their financial results, someone will be shown the door, regardless of what the club says, and given how top heavy Gerrard is with midfield players, Kamara is the one who has a market value.

Villa have picked up a respectable 10 points from a possible 21 in recent months, but despite their solid form, Dean Smith looks set to be a busy man in the January window. 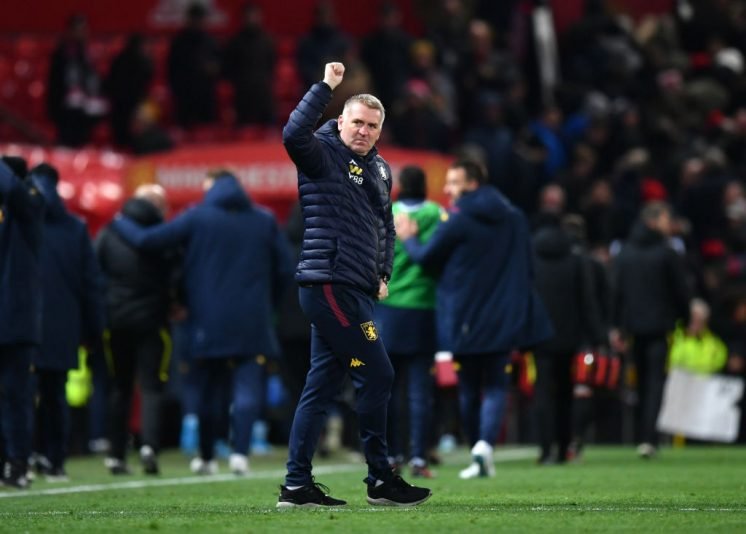 Kamara has been valued at £8m, however, after signing Marvelous Nakamba and Douglas Luiz, Villa could be better off allowing Leeds the chance to secure the midfielder’s services.

Smith may not be given the luxury of securing multiple big-money additions following the club’s heavy summer spending.

Attacking reinforcements are desperately needed at Villa Park, so missing out on Kamara could then allow the club to bring in a much-needed striker to help out Wesley and Jonathan Kodjia.

Would you be disappointed if Leeds pipped Villa to Kamara's services?

Yes, we need him! 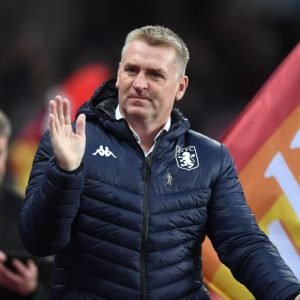 No, let Leeds have him! 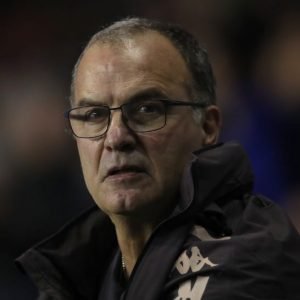