Aston Villa are plotting a January swoop for Millwall star Jed Wallace, who could cost just £10 million, according to the Birmingham Mail.

Aston Villa are just one of a number of Premier League clubs interested in the Millwall star, who continues to impress in the Championship this season.

The midfielder, who was rejected by Villa’s rivals Wolves early in his career, has scored seven goals and assisted four in 17 games so far this season.

Wallace is a versatile player and can be played in multiple attacking positions, on the wing, through the middle or even as a striker. 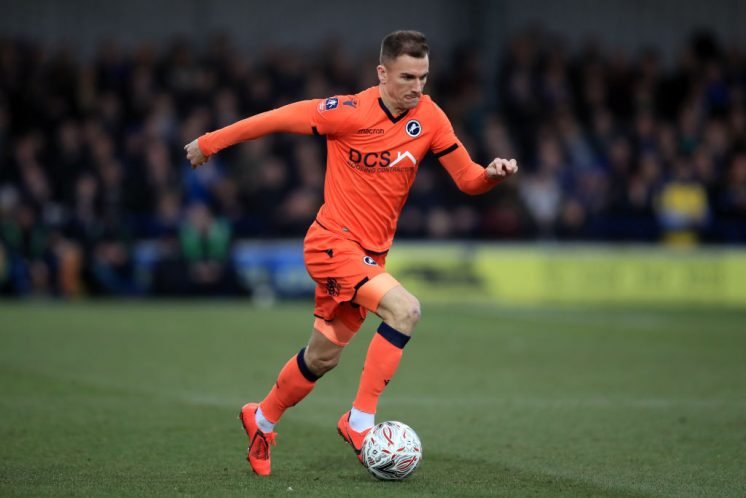 This would definitely be an exciting signing for Dean Smith’s side, who have been relatively quiet in front of goal this season, and he would be a good addition to their attacking options.

However, he has no real Premier League experience and it is unclear whether or not he’d be able to make the step up to the top flight with ease.

Although this could be a risk, I think it would be one worth taking, as they would be adding an excellent attacking player to their ranks.

Would Jed Wallace be a good signing for Villa? 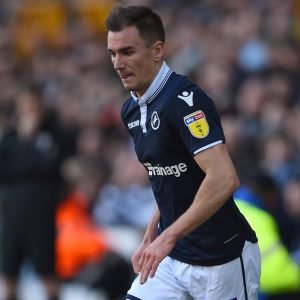 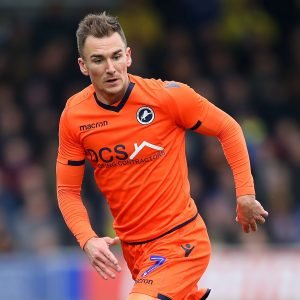