Ahmed Elmohamady has described Aston Villa teammate Jack Grealish as the best player he has ever played with.

Despite playing alongside Mohamed Salah for Egypt, with the forward recently being named fifth in the 2019 Ballon d’Or classifcations, the versatile right-sided player has heaped praise on his club captain.

Talking to talkSPORT about some of the players he has played alongside, Elmohamady said:

I’ve played with some great players, I play with Mo Salah in the national team, but for me Jack is the best player I have ever played with.

For me, yeah. Jack is an incredible player, we see him every day in training doing some great stuff.

He’s not better than Mo, they’re both different players. I love Mo, he’s one of the best five players in the world, but for me Jack can make the difference at any time.

Large sections of the Aston Villa fan base have been left frustrated by England’s lack of acknowledgement for Grealish this season, with many feeling that he has earned a spot in the national team.

Elmohamady has backed the versatile midfielder to break into the Three Lions’ set-up ahead of the European Championships next summer. Elmohamady said of the 24-year old”

He can help England at the Euros in the summer and he can also help us to finish as high as we can in the Premier League as well.

I suppose with a question like this is always comes down to relative terms, and how much they impact their club. At Liverpool, Salah is one of many stars, whereas Grealish is one of the biggest players at Villa Park.

I’d like to see Grealish have a shot in the England set-up before the Euro’s begins, and I do think he has deserved it. If Tyrone Mings has earned a spot, so has the Villa captain, especially given that England’s midfield options aren’t especially established.

Should Grealish be in the England squad next summer? 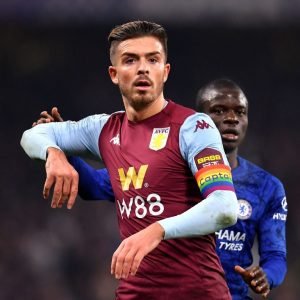 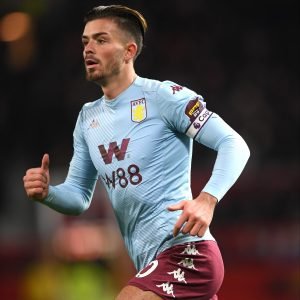