Many Aston Villa fans are not happy with Tryone Mings after the defender tried to continue playing despite clearly being injured.

The England international pulled up with what appears to be a hamstring problem, and looked set to be taken off moments before Leicester’s opening goal.

However Mings attempted to carry on and the away side capitalised on his problem immediately, as Jamie Vardy gave Brendan Rodgers’ side the lead, and these fans were not happy with the defender.

Twitter: That Leicester goal came because Mings decided to play on when he was injured and stay 10 yards behind the defensiv… https://t.co/R8XQxf4wHi (@RowdenJRSG)

Twitter: Blame Mings for that. Knew he couldn’t defend and he’s stayed on and cost us a goal. Idiot. #AVFC (@dvtavfc)

Twitter: Absolutely. Mings stood no chance. A Vardy run is difficult to track when you’re at your best. When injured and lim… https://t.co/NTxK2uCYkX (@Tactical_Times)

Even former professional’s were getting in on the act.

Twitter: Unbelieveable! Mings goes down like he’s been shot, obviously pulled his hamstring. No I haven’t I’ll come back on,… https://t.co/7nWQAw56jy (@Gabbidon35) 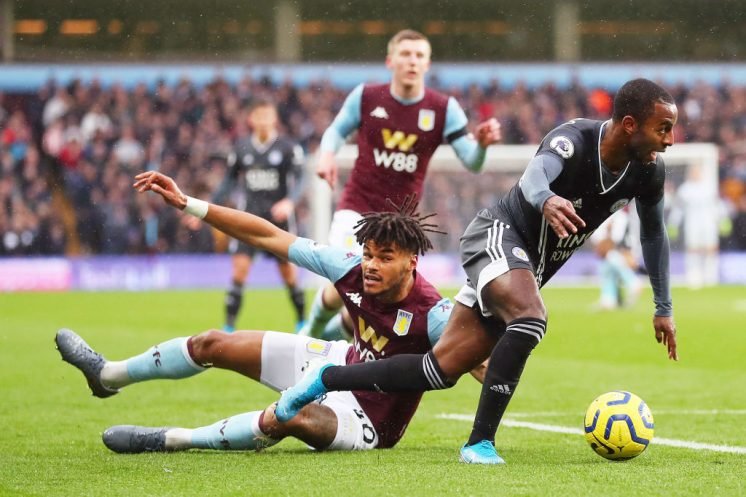 Even prior to his injury, Mings was looking shaky up against Vardy and Kelechi Iheanacho, which makes his decision to try and stay on even more strange.

His poor positioning was one of the major factors in Leicester’s opening goal, and it certainly appears as though the wise decision would have been to come off immediately.

Do you think Mings should have come off straight away? 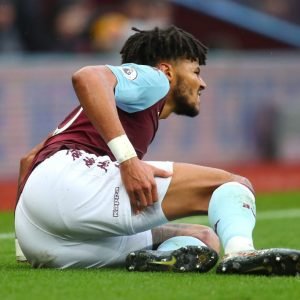 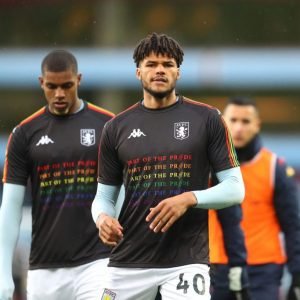