Aston Villa are reportedly ready to make a move to sign Chelsea’s Pedro during the January transfer window.

According to the Telegraph, Villa are ready to offer first-team football to the Spanish winger, who has fallen down the pecking order at Chelsea. 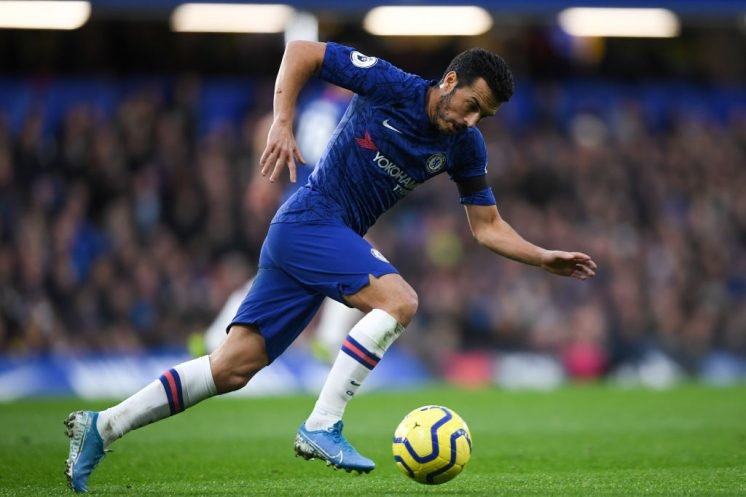 The winger is set to be allowed to leave Stamford Bridge, especially with the Blues’ transfer ban being overturned.

Dean Smith may look to get a cut-price deal for Pedro, with the winger’s contract expiring at the end of the season.

This means that he will leave on a free unless he is sold in January, meaning that Villa might be able to get a huge deal for him.

This could be a huge deal for Villa, especially with their struggles up fron lately.

However, with a striker very much a priority, signing Pedro may be seen as a pointless deal.

However, any cheap deal to sign a player of Pedro’s quality should not be scoffed at. 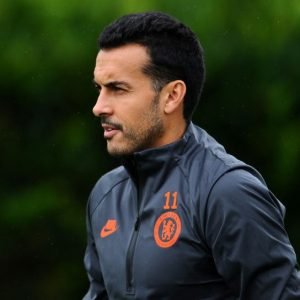 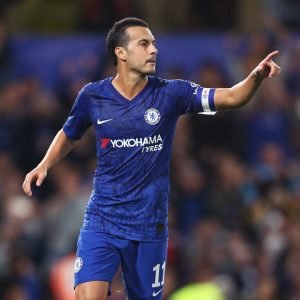