Aston Villa have been urged to bring in Pepe Reina to replace the injured Tom Heaton between the sticks for Dean Smith’s side.

Former Premier League goalkeeper Paul Robinson, speaking to Football Insider revealed that he believes that the Spaniard would be a perfect fit for Aston Villa for the rest of the season.

Tom Heaton is set to miss the remainder of the season with an injury, as per the Guardian, meaning that Villa might be tempted to bring in a replacement. 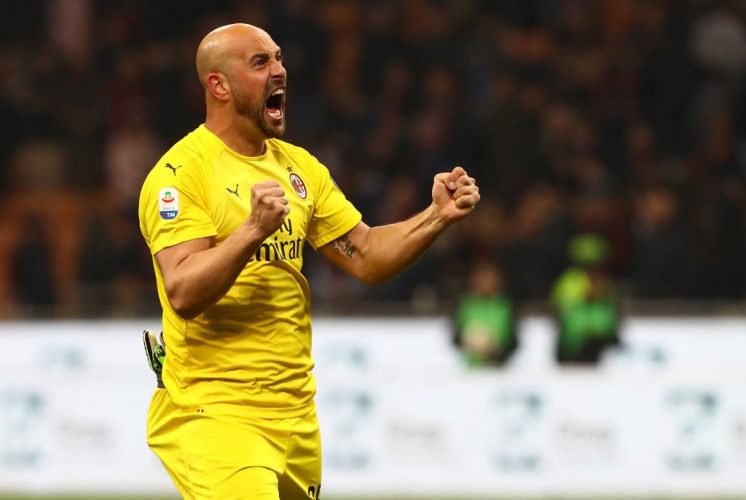 Reina is out of contract at the end of the season at AC Milan, according to the Express, with Aston Villa reportedly keen on a deal to bring Reina back to England.

The 37-year-old previously enjoyed a spell with Liverpool in England, before moving to Napoli and then AC Milan.

Reina has found himself the backup at AC Milan this season, with first-choice Gianluigi Donnarumma limiting Reina to one appearance in Serie A so far this season, as per Transfermarkt.

Robinson said that Reina would be the perfect fit for Villa, and that Dean Smith should make signing him a priority.

I like Pepe Reina, I think he’s great and I still think he’s a great goalkeeper.

I think he would fit the bill for what they need. I’m really disappointed for Tom Heaton, I spoke to him in the last week or so and it’s just a really unfortunate injury at a bad time for him.

He’s been playing so well this season. He could have been the difference between Villa staying up or not this year.

I think Pepe Reina would be a great addition.

Villa fans shouldn’t be worried if those are the players they’re being linked with because they’re exactly what they need between now and the end of the season.

Reina would be a great get still though, bringing over 285 games of Premier League experience to Villa, as per Transfermarkt.

Robinson is right that Villa could really do with a new goalkeeper, but the exploits of Orjan Nyland should not be ignored.

The Norwegian has been very good during his appearances deputising for Heaton, with some Villa fans being very happy with his abilities during the cup draw with Leicester City on Wednesday evening, as per HITC.

Nyland made five saves, and was very impressive in a good defensive performance for Villa in the first-leg of their semi-final, as per Whoscored. 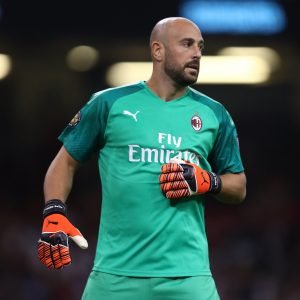 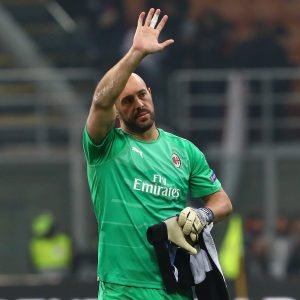