That’s according to the Guardian, who claim that Spurs boss Jose Mourinho is willing to alter his January plans following an injury to Harry Kane and is keen on Piatek.

Villa are also after the 24-year-old and have reportedly made a £25.5m offer for his services. 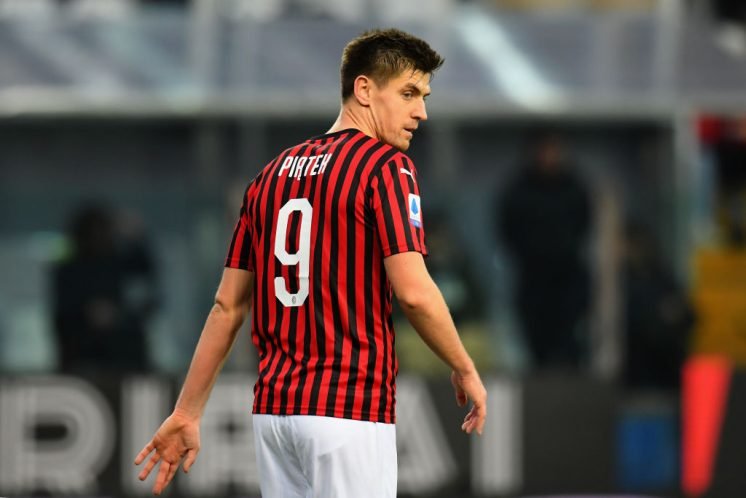 The Guardian claim that Milan are prepared to sell Piatek after bringing Zlatan Ibrahimovic back to the club, but are looking to recoup the £30m they paid Genoa for the striker last January.

The news quickly reached these Tottenham fans, who were buzzing at the prospect of seeing Piatek in North London.

Twitter: @Daily_Hotspur @DaveHytner He is a very good player, be delighted if we got him! (@ElCapitain82)

Dean Smith is in desperate need of a new striker this month after star forward Wesley was ruled out for the rest of the season.

We feel as if it would be a huge risk signing Piatek on a permanent deal, especially considering the club’s position in the Premier League, so they’d probably be better off securing the Poland international on loan, in our view.

Whether or not they can do that remains to be seen, but if they can, he has all the attributes to possibly fire them to safety.

He’s scored an impressive 26 goals in Serie A over the last 18 months, via Whoscored.com, and appears to have what it takes to succeed in England.

Piatek is strong, technically sound and has a natural eye for goal, and it looks as if Villa are keen on doing everything they can to sign the striker.

Who has the better chance of signing Piatek? 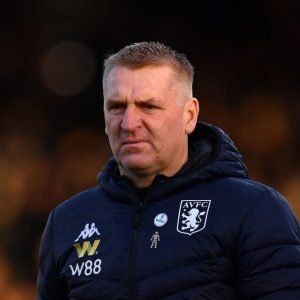 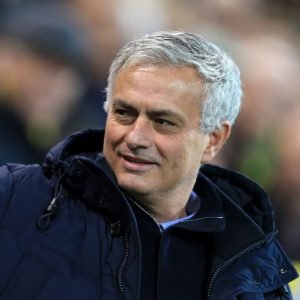