Aston Villa are reportedly looking to bring in a striker this January, with Sky Sports‘ Rob Dorsett revealing that a striker is “on top of their most wanted list”.

With Wesley out of the season, Villa only have Jonathan Kodjia and Keinan Davis available, meaning that Smith will almost certainly be on the hunt for a new forward. 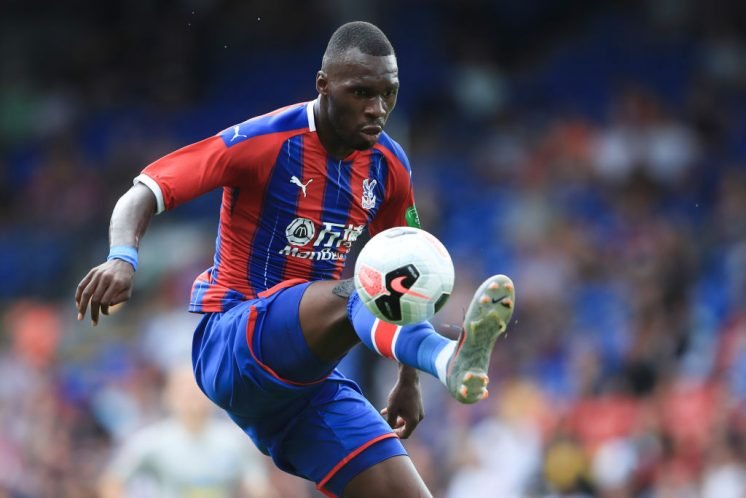 The Telegraph have reported that one of the names Aston Villa are looking at is former striker Christian Benteke, who looks to be out of Roy Hodgson’s plans after the loan signing of Cenk Tosun. Benteke has only made four starts so far this season, failing to score in any of them, via Whoscored.

However, despite his lack of goals, many Aston Villa fans have taken to Twitter to share their excitement over Benteke potentially returning.

Twitter: Benteke is an extreme confidence player. If we bring him in and he scores within his first couple, hears his chant… https://t.co/uNbzrP46cA (@hot_diggity_d)

Twitter: I think Benteke could be a risk. However, if you look at the liked of Zaha and Depay they both left there clubs per… https://t.co/1xz8Fo4W6s (@AVFC_Religion)

Twitter: Whilst I’d love to see Christian Benteke back at Aston Villa banging in goals and getting to see his celebration th… https://t.co/JsfMaWDFTL (@Total_Villa)

Twitter: The reason I want Benteke in January isn’t some kind of nostalgic naivety. It’s because he’s one of very few Premie… https://t.co/GIFmUWUYnI (@VillaViews_)

Benteke has struggled to perform ever since really leaving Aston Villa, being unable to replicate the numbers he produced at Villa Park. The Belgian never failed to hit the ten goal mark at Villa Park, a feat he has only managed twice since leaving the club, as per Whoscored.

If he could get firing again, then Benteke could be a solid pickup. However, if he continues his current form, which has seen him only net once during the entire of 2019, as per Whoscored, then it could turn into a huge flop for Villa.

Should Benteke return to Villa? 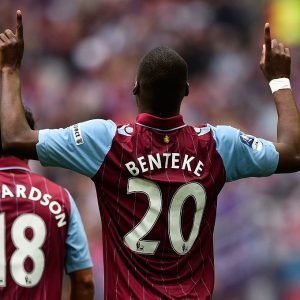 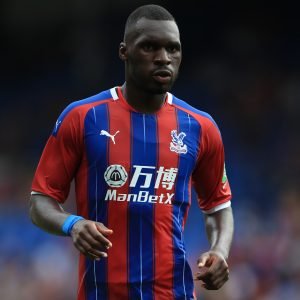