Villa are looking to sign a shot-stopper after number one Tom Heaton was ruled out for the rest of the season with knee ligament damage. 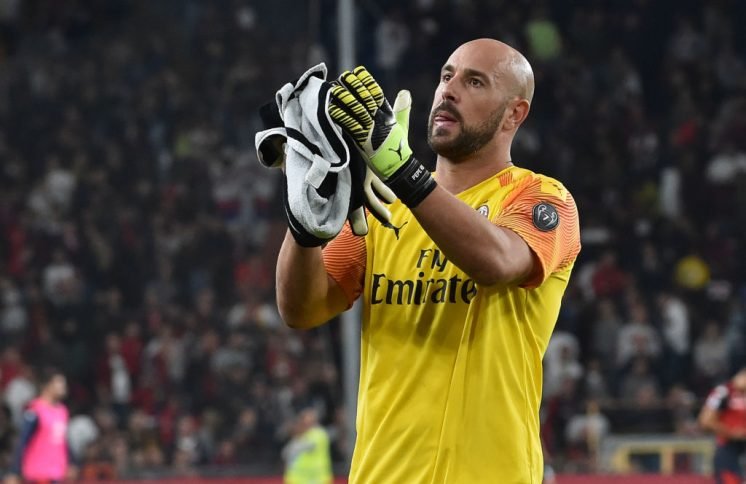 The 37-year-old Spaniard currently plays for Italian Serie A side AC Milan, where he has only made one league appearance so far this season.

Dorsett also claims that Reina is on the hunt for more regular football but is yet to decide if he wants to return to England or not.

I feel that there is no need for Villa to target Reina and the club should look elsewhere. This is because Reina is very old and lacking in regular first-team action this season, meaning he could be rusty.

What Villa need is someone who is considerably younger than Reina and looking to get his career back on track, like Joe Hart, because they will have a point to prove. Former footballer Noel Whelan has urged the club to sign the former England number one.

Although Reina was one of the best goalkeepers in the world in his prime, he is not the same anymore and this move is incredibly risky because if he does not perform to a top-level, then it will be a wasted transfer. 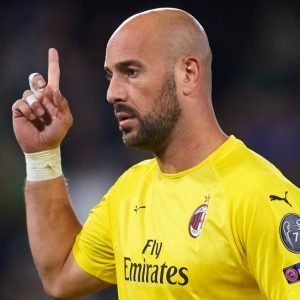 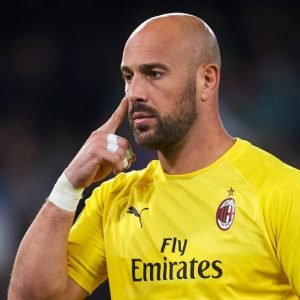