Aston Villa’s search for a striker has seen the club turn to Arsenal youngster Eddie Nketiah, according to the Daily Mail.

The Mail names Villa as one of four clubs that the 20-year-old could join, with a decision poised to be made within the next 48 hours.

Championship trio Bristol City, Nottingham Forest and Sheffield Wednesday are also reportedly in the running to sign the striker, according to the report. 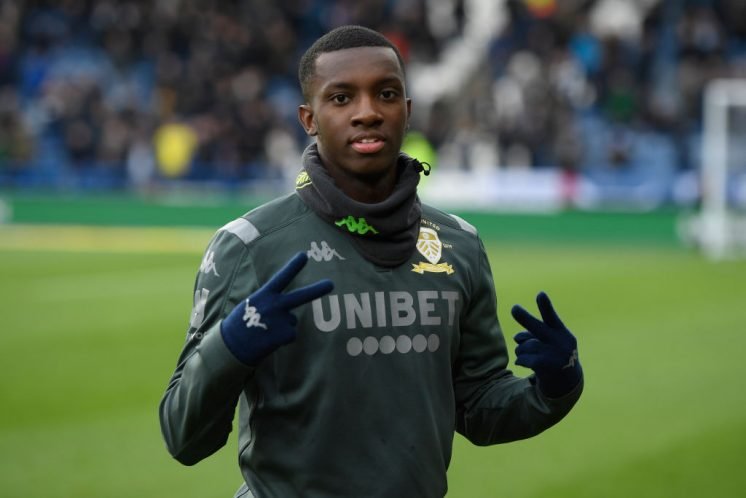 Highly-rated from a young age, Goal have previously named Nketiah as the number one up and coming player for fans to look out for at Arsenal.

However, this could be a risky signing for Villa to make and with the club in the midst of a relegation battle, you’d hope that Dean Smith and his staff are looking at further targets to follow the potential arrival of the young striker.

Aston Villa are simply not in a position where they should be shopping for potential, languishing in the bottom three they must consider targeting players who can provide immediate improvement and experience to boost their survival chances.

It could be a huge ask of Nketiah, who started just twice during a failed loan spell at Leeds earlier this season, to make the step up into the Premier League and walk straight into a struggling Villa side to provide the goals that could potentially keep them in the top flight.

Would Eddie Nketiah be a good signing for Villa? 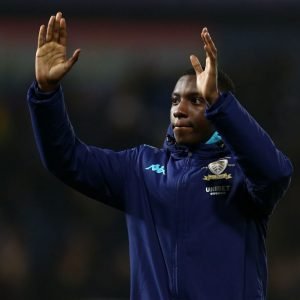 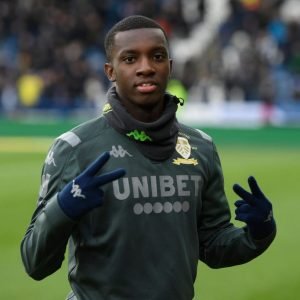