Aston Villa have decided against a potential move to sign Eddie Nketiah on loan from Arsenal this month, according to the Telegraph.

The report from John Percy confirms that Dean Smith’s side will instead target experience during the January window as they look to stay in the Premier League.

The Daily Mail recently named Villa as a potential destination for the young striker, as he prepares to leave Arsenal on loan once again. 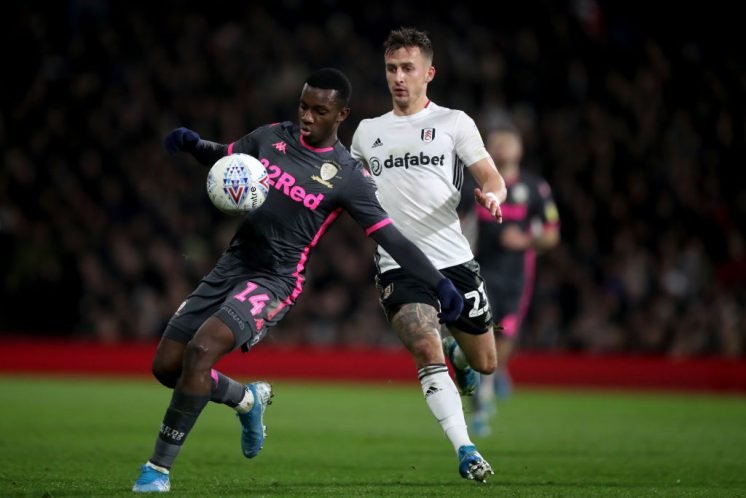 This is a sensible decision from Smith and Villa – Nketiah is one of the brightest young talents in the country and only recently did Mikel Arteta laud the player’s ‘incredible potential’, as per football.london – but he’s not what Villa require in the here and now.

Given the position that the club find themselves in, a point below Watford, bringing in somebody with experience could be the difference for Smith.

According to The Athletic, Christian Benteke and Islam Slimani are two likely targets, both nine and 11 years Nketiah’s senior. The duo both boast Premier League experience and the physical stature that the Arsenal loanee lacks, something that could help them in their efforts to replace the injured Wesley.

While they may not be the most exciting names on the market, their Premier League experience and minutes on the clock will help the adaptation period, with Villa needing a striker that can hit the ground running. 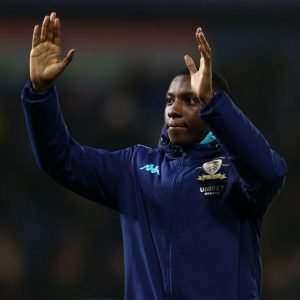 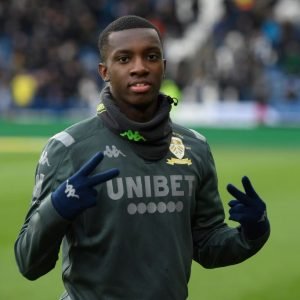