According to the Mirror, Grealish has promised the club that he will put any talks about his future on hold until the summer.

Keen to keep his boyhood club in the Premier League, Grealish will reportedly snub interest from the Red Devils this month. 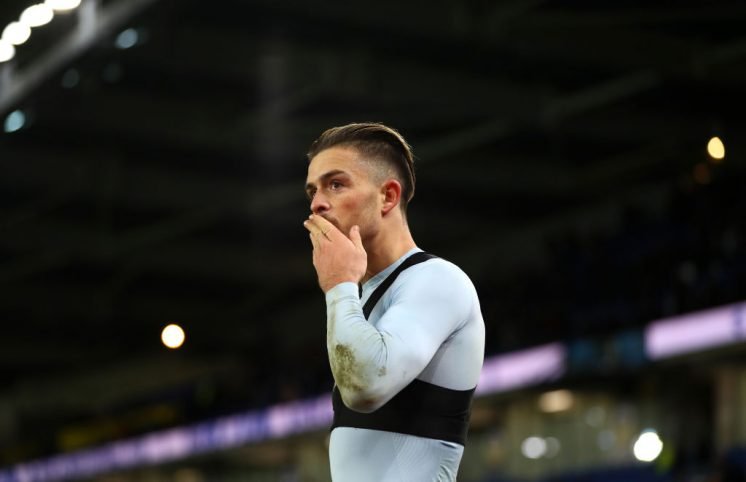 For Aston Villa, it should be seen as a major boost for them to hear this from Grealish. Given the position that the club find themselves in, the last thing they need to be worrying about is Grealish’s future at this stage of the season.

The Mirror’s report claims that ‘bids are expected’ to come in for Grealish this summer, regardless of what division the club are playing in next season and this shouldn’t come as a major surprise. Grealish has 14 goal contributions in all competitions this season and as per WhoScored, has been the club’s best performing player with a match rating of 7.37.

Liverpool’s Trent Alexander-Arnold is the only English player to boast more Premier League assists than Grealish this season (premierleague.com).

Grealish’s form has shown that he’s ready to take the step up in the Premier League and Manchester United could be the ideal destination for him. Ole Gunnar Solskjaer’s side have lacked a goal-scoring midfielder this season, with only Andreas Pereira and Scott McTominay finding the back of the net four times from midfield (WhoScored) and the addition of Grealish could go some way to improving that.

Is Jack Grealish good enough to start for Manchester United? 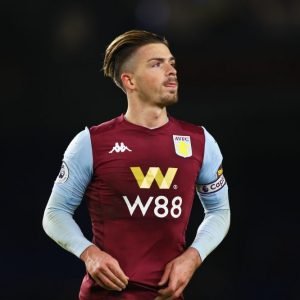 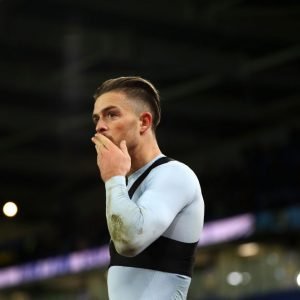