Leeds United have entered the race to sign Middlesbrough striker Britt Assombalonga, according to the Mirror.

The DR Congo forward was linked with a move to join Aston Villa earlier this month following the long-term injury to summer signing Welsey (The Northern Echo).

Villa have been in the market for a forward this month and have recently completed a deal to sign Mbwana Samatta from Genk for £10m (BBC).

The Mirror say that Bielsa wants to strengthen his Leeds squad after losing former loanee Eddie Nketiah, who has returned to Arsenal. 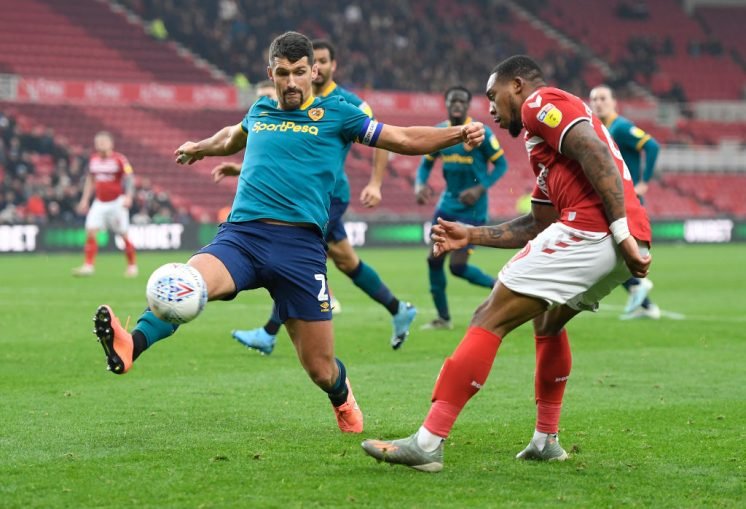 You’d have to think that the recent signing of Samatta could cast some doubts over whether or not Villa will step up their interest in Assombalonga this month, despite claims that the club might ‘splash the cash’ in a bid to beat the drop (Express Sport).

The recent defeat to Manchester City was the first time that Smith has named two ‘strikers’ in the same starting XI this season, with the Villa boss preffering to use just one out-and-out striker (WhoScored).

With John McGinn sidelined for up to three months and Henri Lansbury being linked with moves away from the club, as per The Telegraph, Smith might be better off spending his January funds elsewhere.

Do Aston Villa need to buy Assombalonga this month? 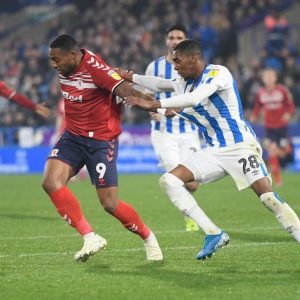 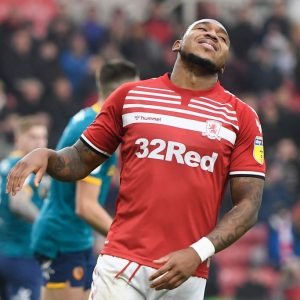