Aston Villa are willing to listen to offers for midfielder Henri Lansbury this month, according to The Telegraph.

The 29-year-old has fallen out of favour during Villa’s Premier League campaign, making just nine appearances this season, only two of which have been starts (WhoScored). 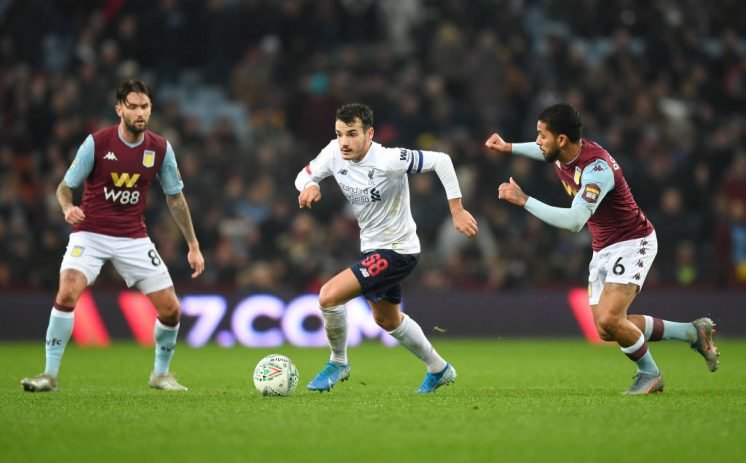 Lansbury joined Villa from Nottingham Forest in 2017 and he helped the club push for promotion back to the Premier League. However, he has since been troubled by injuries, which has see him limited to just 49 appearances since arriving at Villa Park (transfermarkt).

Even when he has been afforded the opportunity to impress for Villa this season, he has failed to do so, with WhoScored awarding him a match rating of just 6.02.

While the report doesn’t name one specific team that could be interested in a deal, these Aston Villa fans on social media are all saying the same thing about the prospect of the 29-year-old moving on this month.

Twitter: @Total_Villa big contract took the hunger away from him (@FowlerLegend)

Twitter: @Total_Villa Struggle too see what he brings. Injuries haven’t helped him. Can’t see anyone taking him with such big wages (@JezzaDan)

Twitter: @Total_Villa A player who I was excited about when we signed but only on a couple of occasions has shown why he sho… https://t.co/E9CQPUJw7B (@LukeBarnesy)

Twitter: @Total_Villa Sadly a tenure blighted by injury but yes get rid move on to bigger and better (@HolteHooligan)

Twitter: @Total_Villa Too slow for the Premier League, not one of our best signings. Hope he can find a club and play consistently (@dazmills)

Twitter: @Total_Villa Shame I was really looking forward to seeing him play when he signed, just didn’t work out massive earner we can do without (@matthemus13)

Would you be sad to see Lansbury leave the club this month? 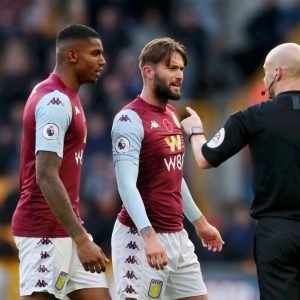 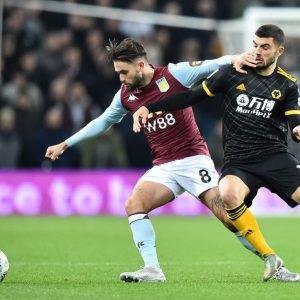