And plenty of Villa supporters were quick to reply to the 24-year-old’s claims.

Both Villa and City were victorious on Tuesday evening, picking up vital wins over Watford and Sheffield United respectively.

Grealish and De Bruyne were in action, and it was the latter who added to his goal involvement tally.

His outrageous vision for the goal was shared by @SPORTbible on Twitter, and on Wednesday afternoon, Grealish gave his view on the City star, labelling him as the ‘goat’.

Twitter: @JackGrealish1 @sportbible Wouldn’t swap you for him #AVFC (@ShaneOBrien005) 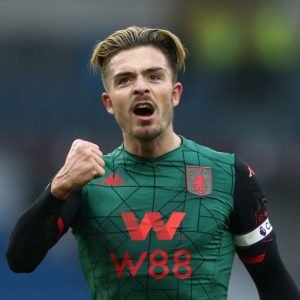 No, still needs to improve! 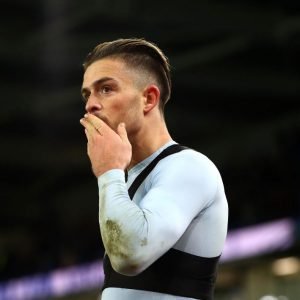