Tottenham Hotspur attacker Erik Lamela has hinted on Instagram that he could be fit for Sunday’s clash with Aston Villa.

The Argentine posted a picture on Wednesday of himself with the ball at his feet, with a caption including four emojis, including one which reads ‘soon’.

The 27-year-old was absent from Tottenham’s main training session on Wednesday, as reported on the Evening Standard, which has raised fears over his availability for the match at Villa Park.

Despite missing training, it seems like Lamela is expecting to be fit sooner rather than later, but it remains to be seen if he’ll be ready to feature against Dean Smith’s men on Sunday.

If he is fit, we believe it could be a slight blow for Villa because his availability could offer the visitors more attacking threat, which is not ideal for Villa, who have conceded the joint-most goals in the top-flight this season.

However, Lamela is not really in the best of form at the moment. He has found the back of the net just four times in 22 appearances in all competitions (Transfermarkt) this season, suggesting that maybe he isn’t as big a threat some of his teammates.

Who is the better winger? 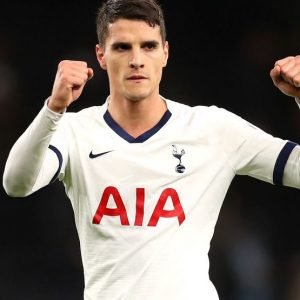 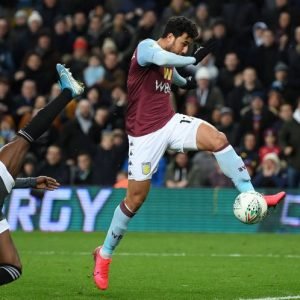