Tottenham Hotspur duo Erik Lamela and Giovani Lo Celso missed the team’s training session on Wednesday, according to a report on the Evening Standard.

Both players have been nursing minor muscular injuries recently and many Spurs fans are upset and concerned about the news.

Dean Smith’s men are currently in a relegation battle whilst Mourinho’s side are pushing for a top-four spot, meaning Sunday’s clash at Villa Park could have an impact on both ends of the table.

Spurs recently confirmed the permanent signing of Lo Celso and he has been impressive on many occasions this season – especially against City where he had 85.2% pass accuracy, the second highest of any Spurs player that started that day.

These Tottenham fans reacted with disappointment to the news on Twitter.

Do you think Sunday's match will end as a draw? 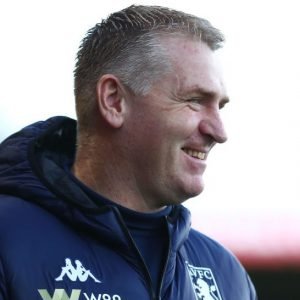 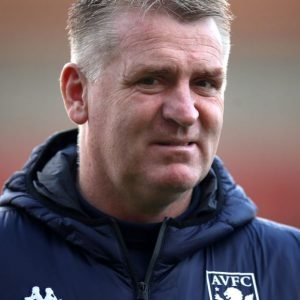