Tottenham Hotspur have been boosted by the return of midfielder Giovani Lo Celso for this weekend’s clash with Aston Villa.

Jose Mourinho’s side make the trip to Villa Park this Sunday for a match that could have an impact on both ends of the table.

Mourinho confirmed in his pre-match press conference that Lo Celso is fit and ready to play – and we feel that could be game-changing for the visitors.

The Argentine is starting to dominate games for Spurs, as shown by his recent display against defending champions Manchester City.

Lo Celso was at the heart of Tottenham’s play, proven by the fact that he had 66 touches of the ball – more than anyone else in the Spurs team (WhoScored).

However, it’s not just with the ball that Lo Celso is key for Spurs.

His determination and grit to get stuck into challenges and win the ball back is another valuable aspect of his playing style.

As reported on the Premier League’s official website, the midfielder has won 13 50/50 challenges, which is one more than Villa midfielder Marvelous Nakamba, despite the fact that Lo Celso has played three matches less than the Villa star.

This goes some way to showing that Lo Celso could be one to impact Sunday’s clash with and without the ball and Villa will need to be wary of the threat he poses to them.

Do you think Lo Celso will score against Villa? 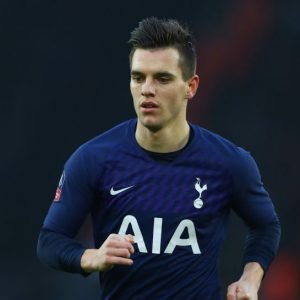 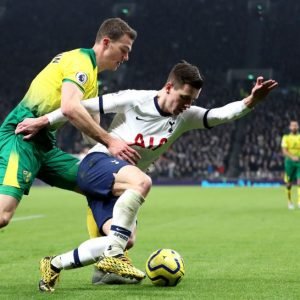