January signing Borja Baston will be involved for Aston Villa against Tottenham Hotspur this weekend.

Dean Smith’s side host Jose Mourinho’s men at Villa Park in the Premier League this Sunday and Smith confirmed that the Spaniard will be in his squad for the encounter.

As quoted on the Birmingham Mail, the manager said when asked if Baston will be involved:

I’ve been really pleased with the training. It’s almost like the players needed that break to go and reflect, review and regenerate their batteries.

His arrival has been a timely boost for the club, especially after losing Wesley Moraes to a season-ending injury and Jonathan Kodjia to Qatari side Al-Gharafa.

Earlier this week, Smith also confirmed that Keinan Davis is sidelined for a few weeks so we believe that Baston provides adequate backup for the missing players at the moment, especially because he has already netted six times this season.

We feel that Mbwana Samatta is likely to start after netting on his league debut last time out, but after Smith’s comments, don’t rule out Baston coming on for his debut at some point.

Do you think Baston will be a success at Villa? 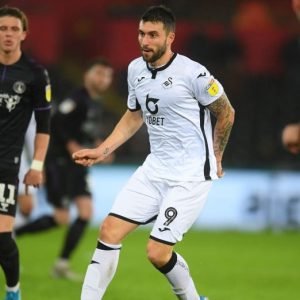 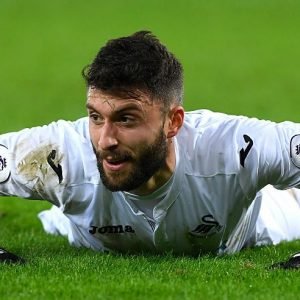