Aston Villa’s Matt Targett played the entire match against Tottenham Hotspur on Sunday and has been praised by many Villa fans for his display.

The 24-year-old was used as a wingback on the left flank, playing behind captain Jack Grealish.

The defender showed plenty of energy and attacking mentality, but also did his defensive work expertly when required.

The Englishman made five interceptions in the match, more than any other player on the pitch, with Davinson Sanchez coming closest to him with four (WhoScored).

Targett also made a total of three tackles, which was the joint-most from the Villa team in the match.

The England Under-21 man has found the net twice in all competitions for Dean Smith’s side this season in 21 appearances, showing that he is pretty good going forward.

However, he has also made 80 recoveries in the top-flight this term, showing his desire and hunger to win the ball back for the team.

Many fans took to Twitter to praise him for his performance against Spurs.

Twitter: @Mattytargett Saw your reaction at the end. You were gutted. You played well keep going. (@CJ7891234)

Played well down the Left linking up well (@Ossie12Simon)

Twitter: @Mattytargett You played well. Luck was not on our side today. Keep going. On to the next game

Twitter: @Mattytargett Quality today, fully deserve to be talked about for England (@deanomass30)

Who is the better left-back? 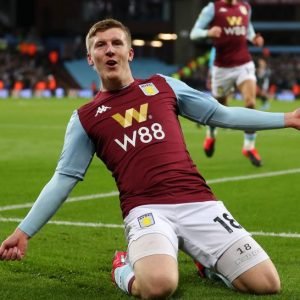 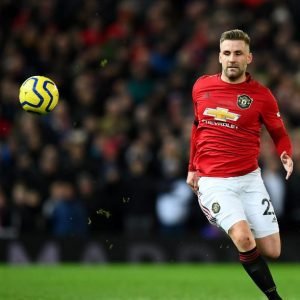