However, many Villa fans don’t want to see the Englishman in the starting XI for the upcoming Premier League clash with Southampton.

Smith’s men make the trip to the south coast to face the Saints on Saturday afternoon and some fans don’t want to see the January signing’s name on the teamsheet.

The midfielder joined Villa on loan last month from fellow top-flight club Chelsea after failing to secure adequate playing time during the first half of the season at Burnley.

During the 3-2 defeat to Jose Mourinho’s men, Drinkwater was hauled off after an hour and replaced by Marvelous Nakamba in midfield.

Drinkwater has been on the receiving end of some heavy criticism from fans and pundits in recent days and some took to Twitter to send a clear message to manager Smith not to start him in the crucial relegation clash with Ralph Hasenhuttl’s side.

Twitter: @VillaViews_ And this one really is a must win. No ifs no buts. Drinkwater cannot start in this game. (@PaulTomlinsonn)

Twitter: @VillaViews_ The Drinkwater experiment hasn’t worked. No need for drama so just leave him out

Twitter: @VillaViews_ Drinkwater looks so lost. I feel for him. Doing his best but he’s miles off the pace (@EnglishRhino)

Twitter: @VillaViews_ Nakamba should start on the pitch and Drinkwater cannot start in this game (@Lucas29314043)

Who do you want to start in midfield against the Saints? 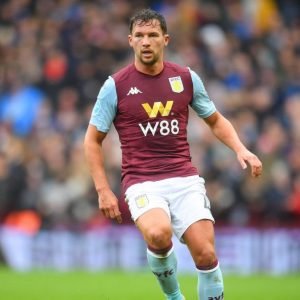 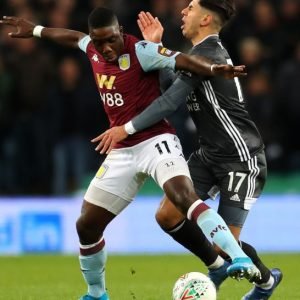