Aston Villa fans have provided their reaction to a potential leak of their new kit and sponsor for next season, which emerged on Instagram and Twitter earlier this week.

The video appears to show betting company ‘SportPesa’ on a Villa kit as the sponsor on the front of the shirt.

Fellow Premier League side Everton recently ended their £9.6m a year deal with SportPesa and it appears that the company could be in line for another deal with a top-flight club.

Villa’s current shirt sponsor is Asian betting and gaming company W88, who they signed a deal with for this season, but it now seems that a switch to the Africa-based gambling firm is likely for the 2020/21 season.

Some were not in favour of the change, others feel it is a tactic to increase their fanbase and some feel that the material of the shirt didn’t look like Kappa, hinting at a new manufacturer.

Twitter: @villareport I hope not, was hoping for a non gambling sponsor next season…. (@Hotwheels_1978)

Twitter: @Hotwheels_1978 @villareport Agreed. So disappointing. The days of Acorns were great, proud of the shirt and sponsor. (@SheldonLT)

Twitter: @villareport That dodgy company Everton are sacking off (@AndrewTaylor85)

Which sponsor would you prefer on the shirt next season? 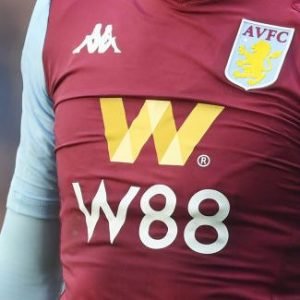 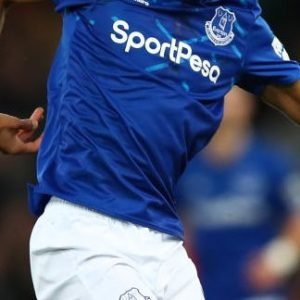