Aston Villa have received a major big boost ahead of this weekend’s clash with Southampton.

As reported on their official club website, Saints trio Nathan Redmond, Sofiane Boufal and Kyle Walker-Peters have all been ruled out of the encounter by manager Ralph Hasenhuttl.

Speaking in his pre-match press conference, Hasenhuttl said about Redmond:

Redmond is out. We still don’t know exactly how long it will be, minimum of one month.

The news comes as a boost for Villa because Redmond has been in some pretty good form recently.

The 25-year-old managed to score one goal and register an assist during Southampton’s recent away victory over Crystal Palace (Transfermarkt).

TSouthampton’s attack will be slightly weaker without the England international, which is obviously a boost for Dean Smith’s men, who have still not registered an away clean sheet this season.

The absence of Boufal, who has made 17 league appearances this season, further weakens the Saints and provides extra impetus for Villa to be confident of a shutout at St Mary’s this weekend.

However, the biggest boost for Villa could be the absence of Walker-Peters. The full-back could be replaced by youngster Yan Valery, but he has missed the last 12 league matches, meaning he may not be fully match fit and could be slightly rusty at the back. If that’s the case, Villa should certainly took to attack him early and often.

Do you think Villa will keep a clean sheet against Southampton? 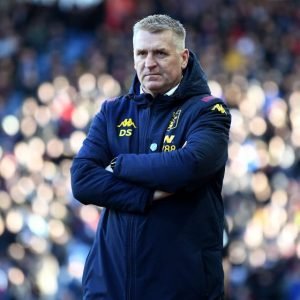 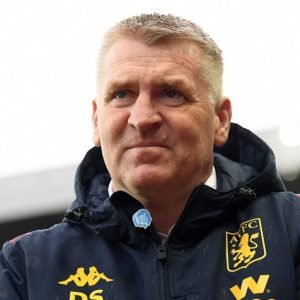