The midfielder was dropped to the bench for the 3-2 defeat at Villa Park against Tottenham Hotspur last Sunday.

Danny Drinkwater was handed a start ahead of Nakamba and many Villa fans are keen to see the dropped midfielder return to the starting side at the St Mary’s.

Drinkwater was hauled off after an hour against Spurs, with Nakamba replacing him.

The Zimbabwe international put in an impressive display for the 30 minutes that he had on the pitch, proven by the fact that he made the same number of key passes as Drinkwater despite playing half the amount of minutes as the former Chelsea man (WhoScored).

Furthermore, Nakamba made three interceptions compared to one from Drinkwater, so it’s no wonder fans want to see him back in the starting line up.

These fans responded to a question on Twitter asking them who they would like to see starting against the Saints and the answers were very one-sided.

Twitter: @AVFC_News Nakamba has to start over drinkwater for me (@Villaboy03)

Do you want Nakamba to start against Southampton? 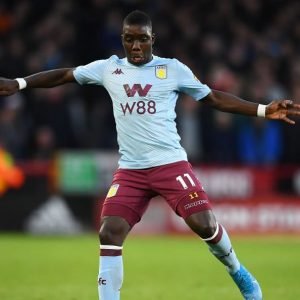 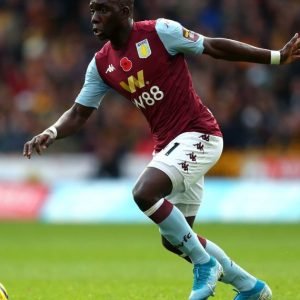