Pep Guardiola’s men take on Real Madrid in the UEFA Champions League in Madrid before facing Aston Villa in the Carabao Cup final on Sunday at Wembley.

Dean Smith’s side have the advantage of a full week of rest before the final, whilst City will need to rest and recover quickly ahead of the game after their clash on Wednesday night in Spain.

The news comes as a big boost for City as Sane, Sterling and Laporte are some of their most key players, proven by their incredibly high values. Sterling is valued at £144m, Sane at £90m and Laporte at £67.5m.

The news comes as a blow for Villa because we don’t expect Guardiola to rush Sane and Sterling straight back into the starting XI against Real Madrid because of the risk of aggravating their injuries, meaning they could be fresh and raring to go against Villa on the weekend.

Laporte has played in a few matches recently, featuring against Sheffield United, West Ham United and Leicester City, whilst Sane’s last appearance for the club came at Wembley in the Community Shield, so it would be a fitting return for him to make his comeback in the showpiece event.

Villa need to be wary of the threat of Sane and Sterling because, between them, they have 128 goals for City.

Do you think Sterling will start against Villa? 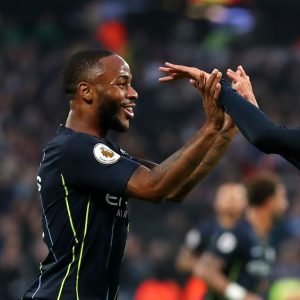 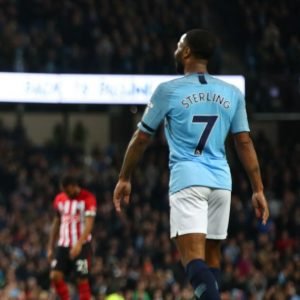