Aston Villa take on Manchester City in the Carabao Cup final on Sunday at Wembley Stadium.

Pep Guardiola’s men are the defending champions and go into the game as the favourites to lift the trophy once again in London.

However, we feel that if Villa are to have a chance of stopping City’s lethal attack, one man has to start. That man is Tyrone Mings.

Mings returned to Dean Smith’s starting XI against Southampton after missing the defeat to Tottenham Hotspur due to tonsilitis.

The Englishman made six clearances and blocked three shots against the Saints, proving that he is a key part of the defence (WhoScored).

The statistics also show that Mings has good positional awareness and that is something that could be heavily required on Sunday against a fluid City attack.

The centre-back committed zero fouls against Ralph Hasenhuttl’s men, which shows that he is not rash, something Villa can’t afford to be against City, especially with set-piece specialists like Kevin De Bruyne and Ilkay Gundogan around.

If Mings starts then Villa may have a better chance of causing an upset, but even he may not be enough to stop the City juggernaut, as Villa found out at Villa Park earlier this season when they were thrashed 6-1.

Do you think Mings is Villa's best centre-back? 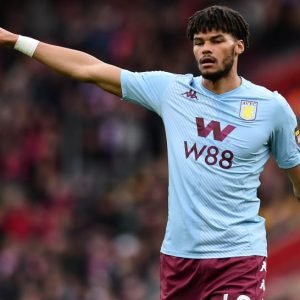 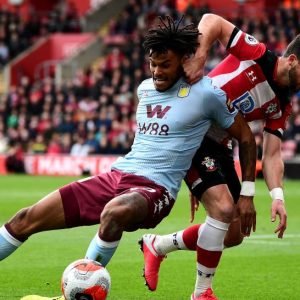