Speaking to Football Insider, Phillips claimed that the Leeds United midfielder has done enough to warrant a Premier League move in the future.

Both Villa and Tottenham have been linked with the player in recent months and such is the confidence of Phillips, he says he can ‘guarantee’ that the Englishman will move on.

It is nice of him to say that [he’s going to stay] and he is going to because he loves the club but from my experience, if he plays well, he will not be at Leeds for the rest of his career. I can guarantee that.

Phillips has played an integral part in Leeds’ promotion push this season, playing a starring role in Marcelo Bielsa’s side. Only Luke Ayling is rated higher than Phillips on WhoScored from the entire Leeds squad this season, with the midfielder boasting an average rating of 7.20.

The form of Phillips has even prompted talk of an England call-up from manager Gareth Southgate.

While it remains to be seen how the rest of the season could pan out, if Leeds are not playing Premier League football next season, Phillips appears to have shown enough to warrant an opportunity in the top flight.

With Danny Drinkwater failing to impress since arriving on loan from Chelsea, Dean Smith may need to reinforce his midfield options in the summer. Jose Mourinho could also need to do the same at Tottenham, after losing Victor Waynama in January, as well as facing a very public dispute with Tanguy Ndombele.

Would Phillips﻿ be a good signing this summer? 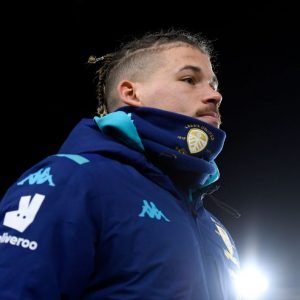 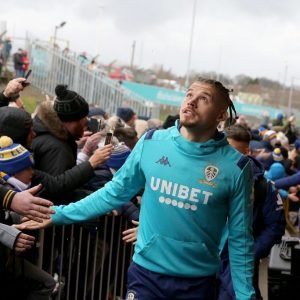