Aston Villa could face a battle to keep hold of Orjan Nyland when the transfer window opens, as Besiktas consider a swoop for the shot-stopper.

The Turkish giants currently have former Liverpool man Loris Karius as their number one but he is only on loan and reports from Fanatik claim that the German won’t be signing permanently, with Nyland a target.

Twitter: Besiktas are interested in Ørjan Nyland as they look to bring in a replacement for Loris Karius. [@fanatikcomtr] #avfc (@villareport)

And, they will fancy their chances of landing the Norwegian international as Dean Smith currently has Pepe Reina as his first-choice and Tom Heaton is returning from injury.

After an indifferent start at Villa Park, combined with bad luck on the injury front, Nyland has impressed in recent months.

He starred as Villa reached the League Cup final earlier this season and has generally not let the side down since returning from injury.

Therefore, the prospect of losing the keeper hasn’t gone down well with many fans and here we look at the responses to the transfer rumour.

Twitter: Nyland is on course to be our number one no way should we sell him, he’s improved so much #AC/DC https://t.co/S2dHUGmCO7 (@oli_utv)

Twitter: @villareport @fanatikcomtr We should do everything to keep him!! (@Tony89405449)

Would you sell Orjan Nyland when the window opens? 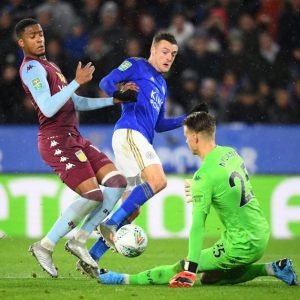 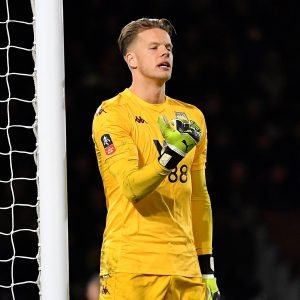