Aston Villa face a tough task against Arsenal tonight after losing two games in a row in the Premier League.

Dean Smith will be hoping to inspire his team to a better performance than last time out against Southampton and the previous week against Leeds United.

In terms of injury problems ahead of the Emirates Stadium clash, Smith has Bertrand Traore struggling after hobbling off against the Saints, but other than that, only Wesley and Tom Heaton remain sidelined.

Emiliano Martinez will continue to play in between the sticks, coming up against his former club, whilst an unchanged back four would see Matt Cash, Ezri Konsa, Tyrone Mings and Matt Targett all feature.

The biggest shift and change of approach for Villa could be further up the pitch, with calls for Conor Hourihane to be included from the start having developed this week.

That may seem like there’s no place for Ross Barkley, but with the absence of Traore, the Chelsea loanee could line-up in a more attack-minded role, offering himself along with Jack Grealish as a creator for striker Ollie Watkins.

We have put together what we believe Dean Smith will go with tonight, with only one enforced change in personnel from the defeat to Southampton, so see if you agree below… 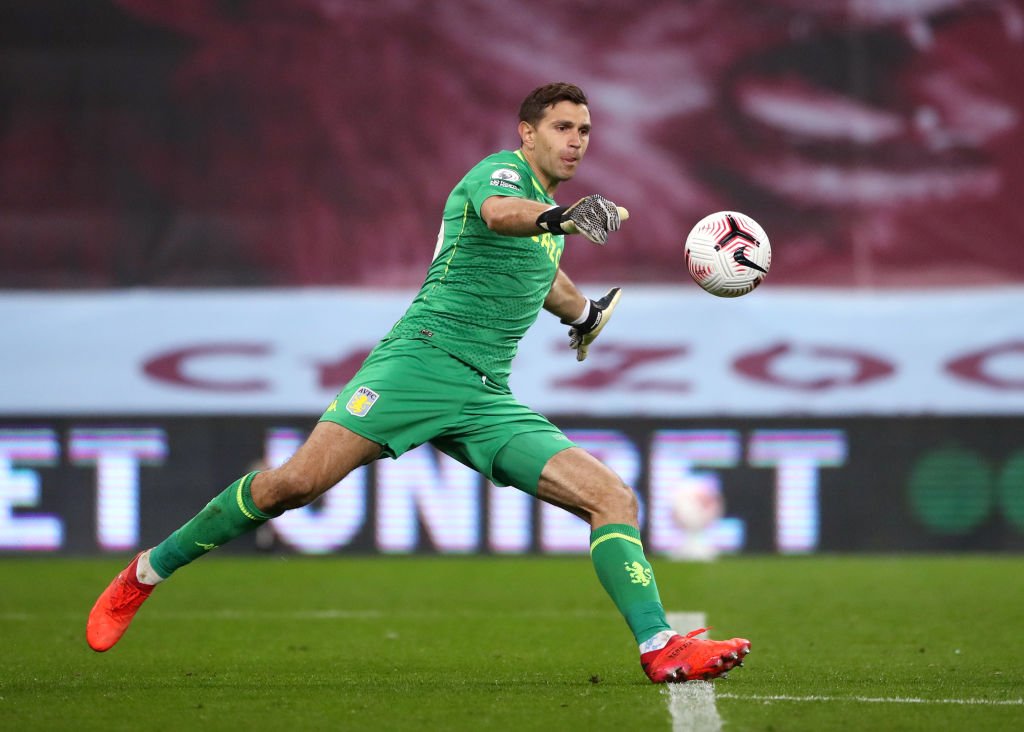 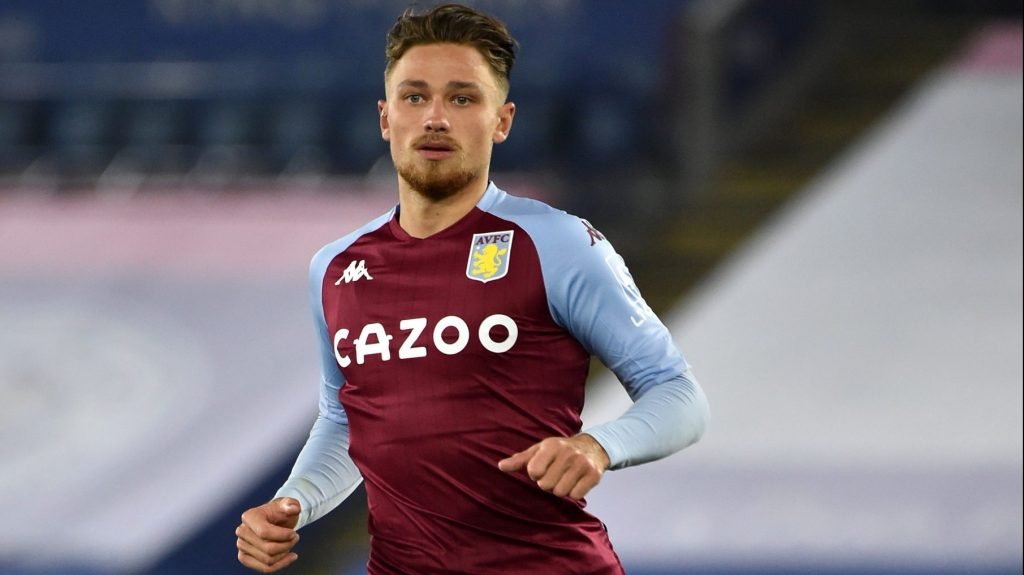 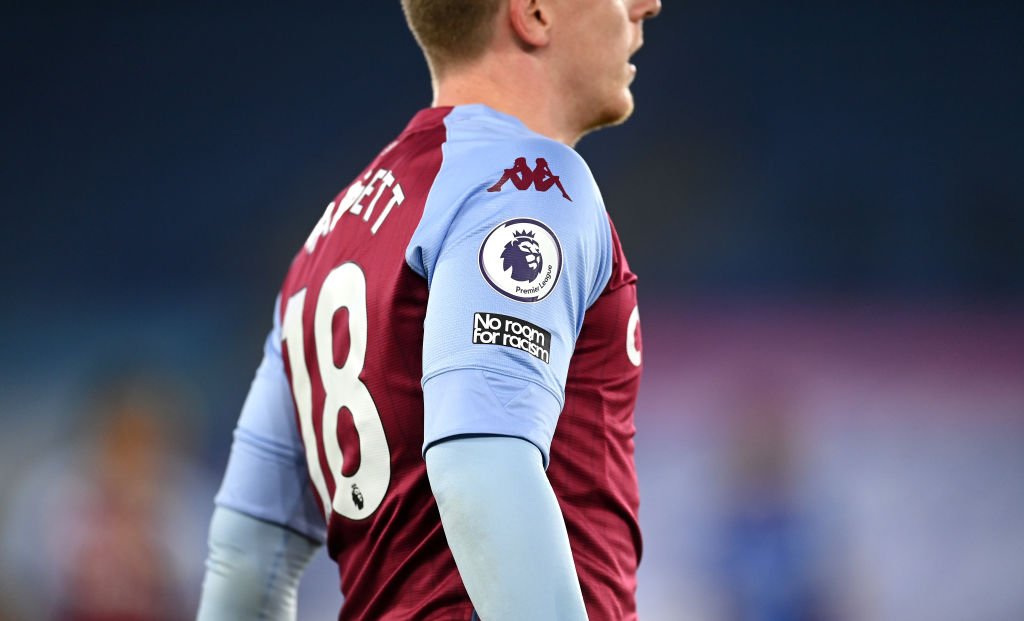 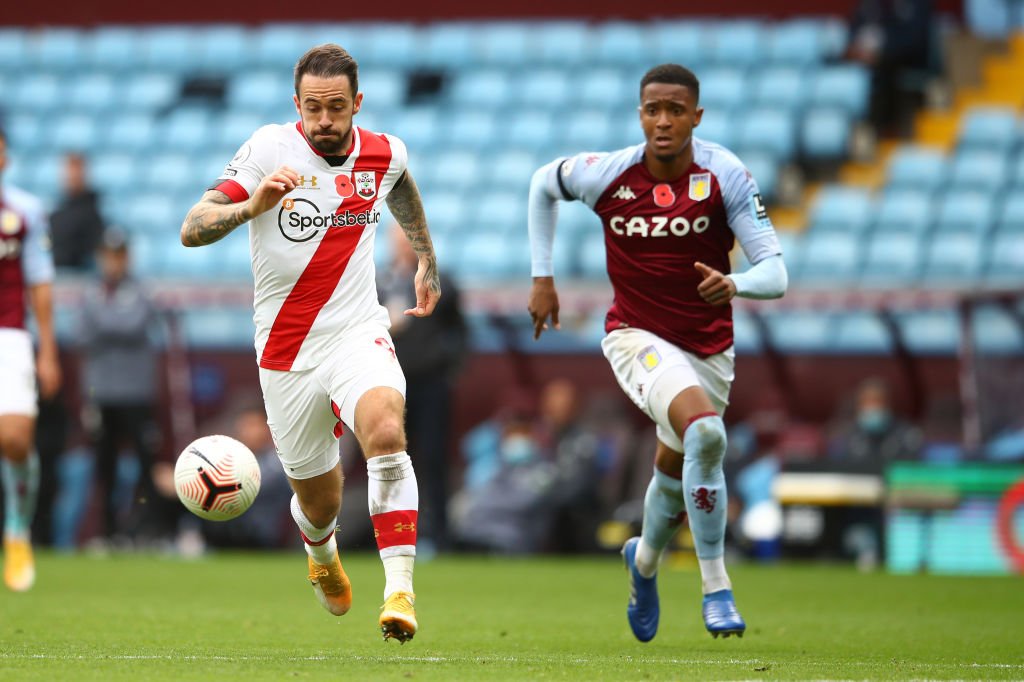 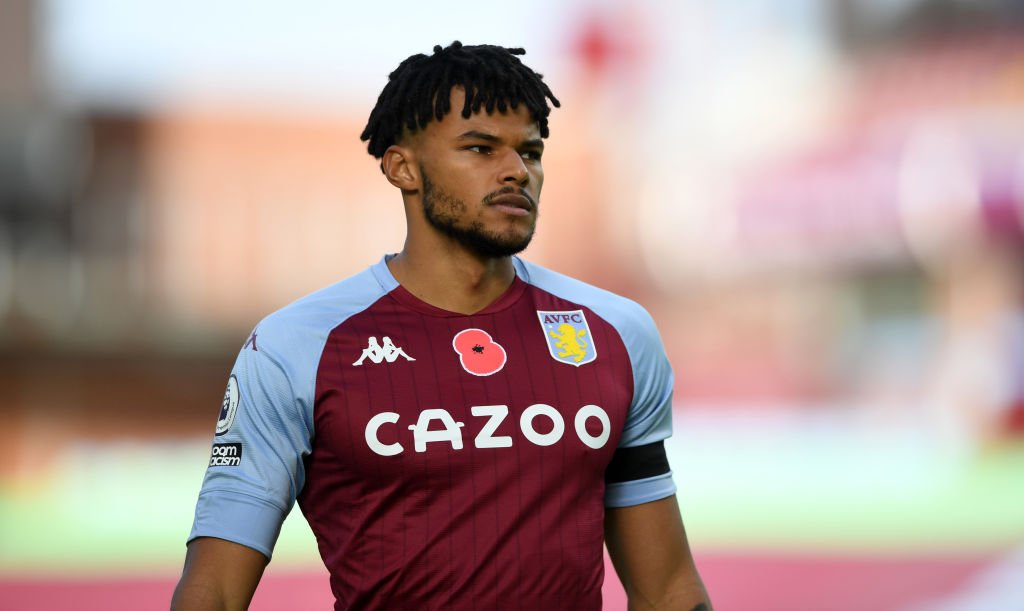 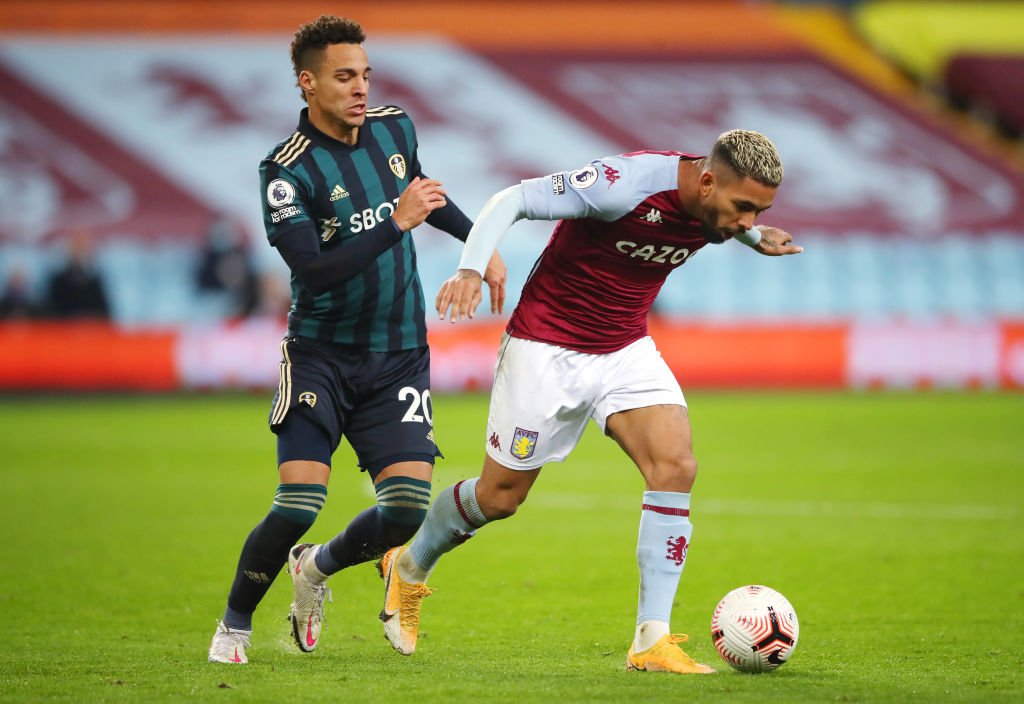 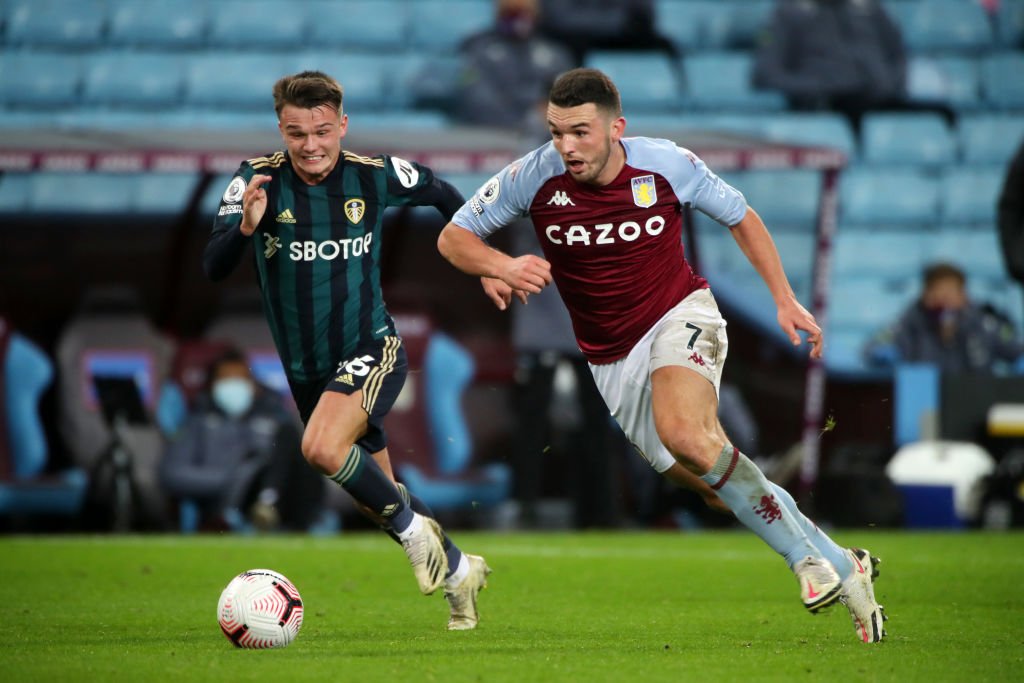 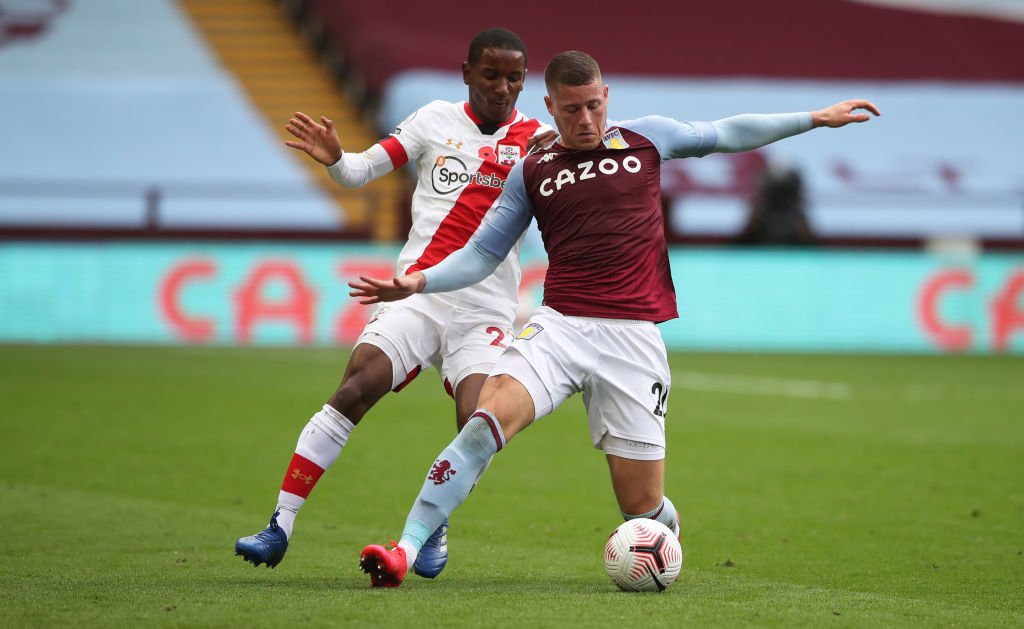 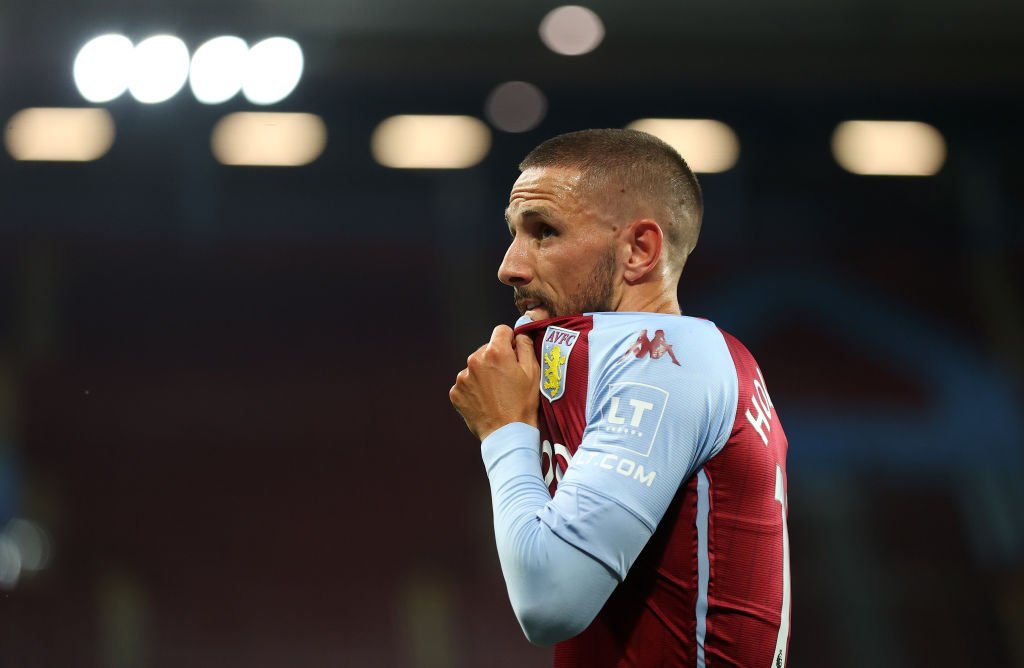 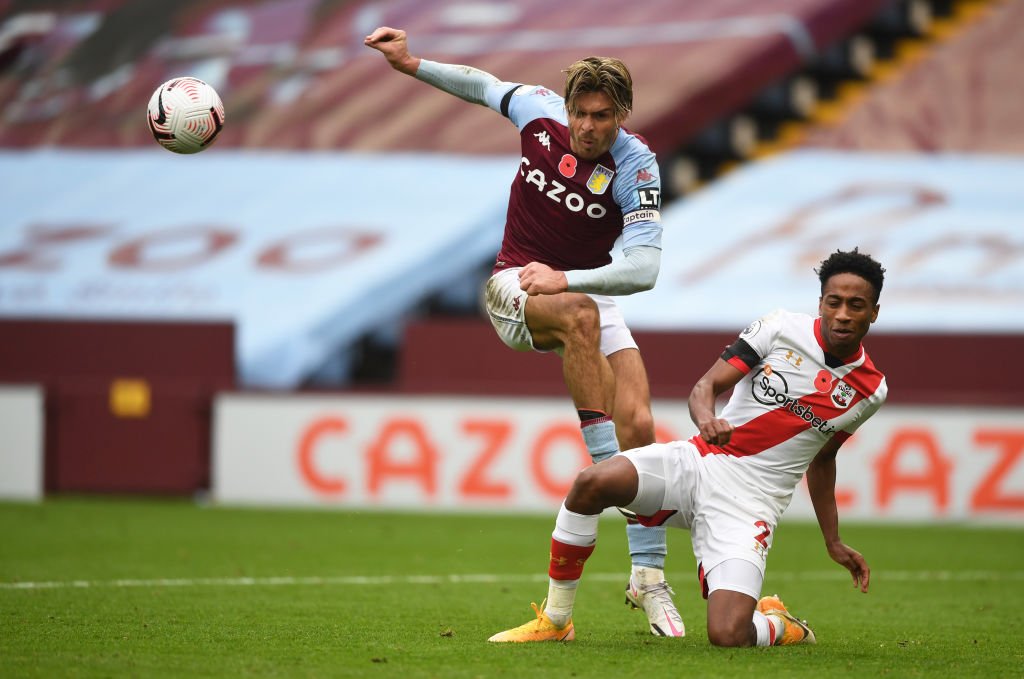 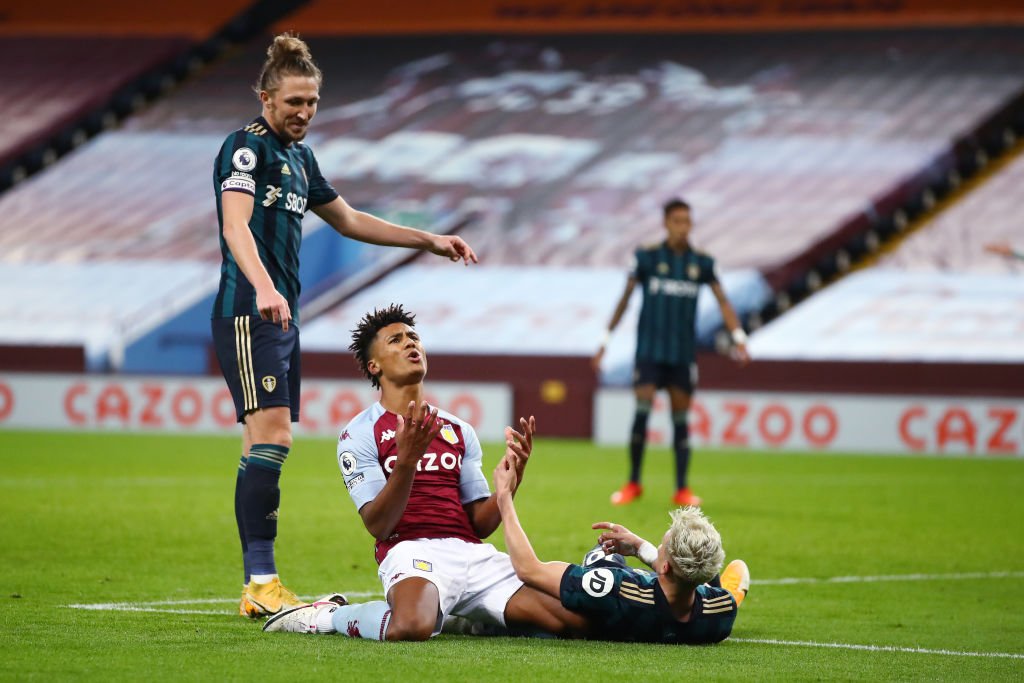