Leeds United have joined both Aston Villa and West Brom in the race to sign Bournemouth defender Tyrone Mings, according to a report from the Birmingham Mail.

Mings joined The Cherries for £8million back in 2015 but a combination of a major injury plus the good form of other players has meant that he’s only been able to play a total of 17 Premier League games since his arrival. 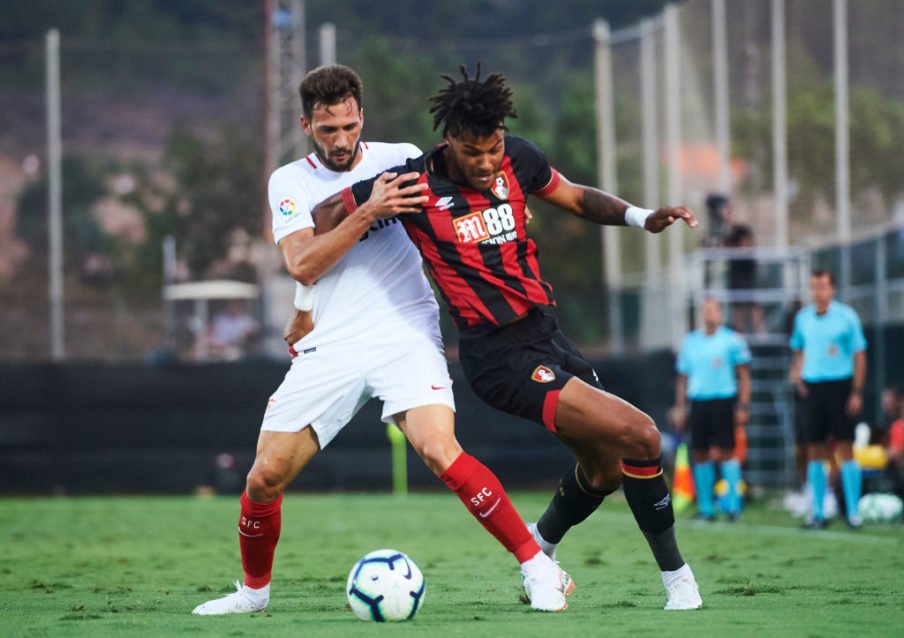 Furthermore, Bournemouth are reportedly interested in a deal to sign Brentford defender Chris Mepham and his arrival would only serve to push Mings further down Eddie Howe’s pecking order.

The likelihood is that Mings will only leave Bournemouth on loan this month and Leeds have reportedly shown an interest in taking the 25-year-old for the remainder of the season as they look to strengthen their squad for what is set to be an exciting race for promotion.

Villa and West Brom would also like to take Mings on loan, but as it stands, no official offers have been reported for the former Ipswich defender.