Dean Smith’s side were reported to have been among the frontrunners to sign him towards the end of the month, but Rafa Benitez opted to retain the services of his player.

Hayden has played an involved role for the Magpies throughout the recently hectic period of the Premier League and has caught the eye with some strong performances.

Speaking to Newcastle’s official club website, as cited in a report from Chronicle Live, the midfielder opened up on the difficulties he faced during the transfer window. He said: 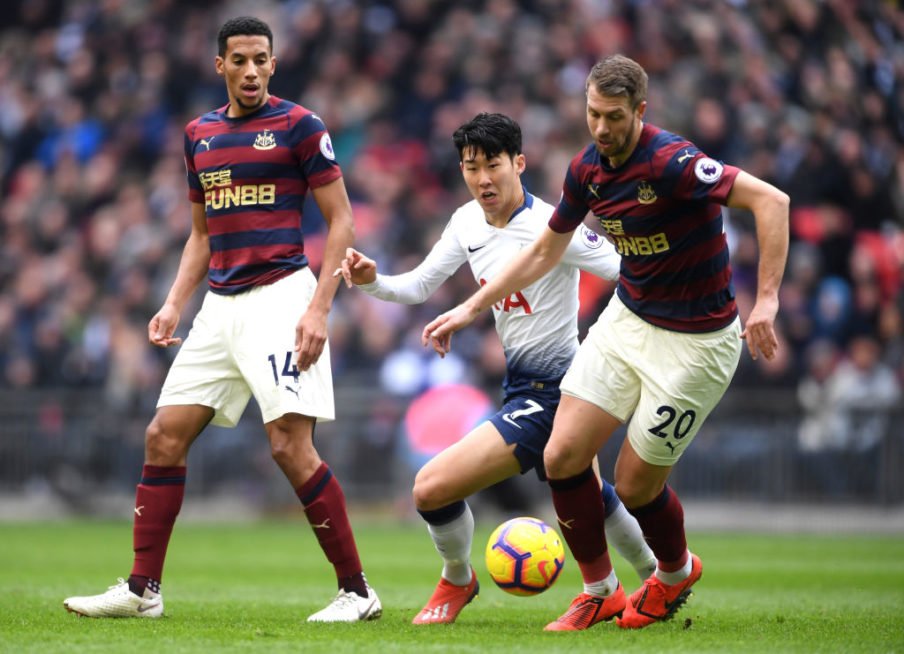 Hayden did, however, insist that he remains fully committed to helping his side avoid the drop down to the Championship this season. The Magpies star continued:

It probably took me a couple of games to get back into my stride but now I feel fit enough, I feel like I’ve had a good run of games – which is what you need – and I just hope that I can help the team until the end of the season, and keep giving 100 per cent.

Villa were evidently on the lookout for a new central midfielder in January and eventually tied up a deal for Swansea City midfielder Tom Carroll.

Would Hayden be a good summer signing for Villa? 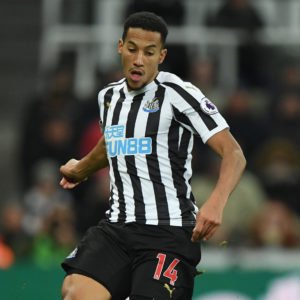 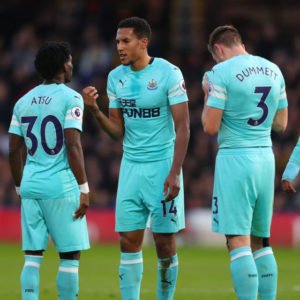