Harrison, who recently joined Villa from West Bromwich Albion, has said that the club cannot afford to let local talent move elsewhere and that Villa can become the place that youngsters dream of going to. 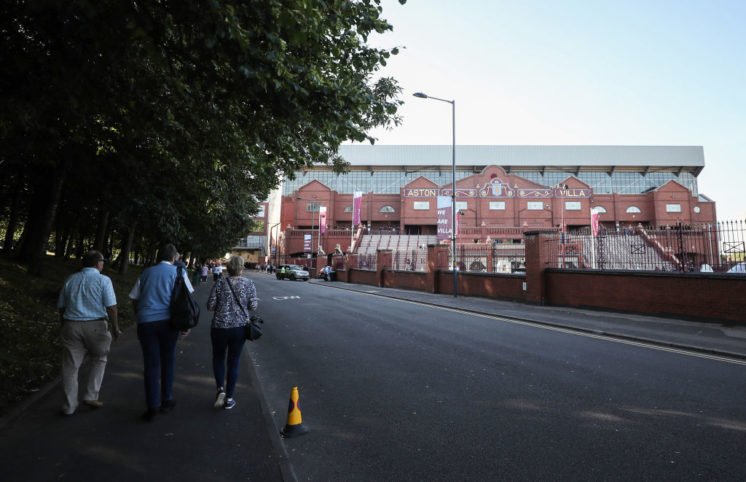 The new Academy chief said, via the Express and Star.

That can’t happen in the future.

We have to make sure locally Aston Villa is the club everyone wants to come to.

Villa have produced talent such as Jack Grealish and Keinan Davis in recent seasons, but many have struggled to force their way into the first team setup.

Harrison wants Villa to be come one of the best academies in the country yet again, and become a hotbed of Midlands talent.

Villa have to establish themselves as one of the top sides in the region for young talent, especially with other sides still being stuck in the Championship.

Grealish has been a standout from the academy, but other players have failed to make an impact and have been sold on. 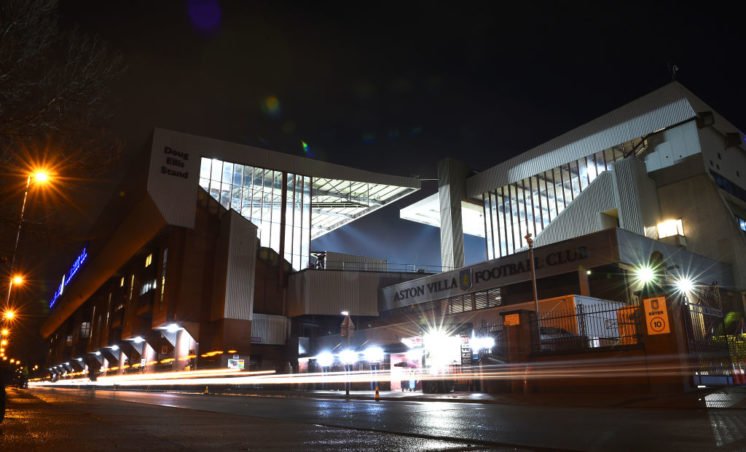 The club and the new academy chief have to make sure that Villa are able to compete with the best sides around and abroad, especially with foreign sides looking at English talent.

Villa certainly have the size to compete, but they now must now look to become a world-class hub for Midlands talent.

Can Harrison make Villa's academy one of the best around? 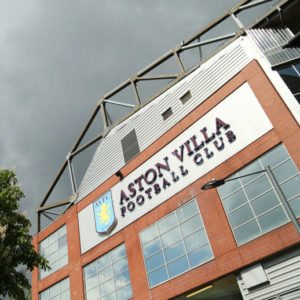 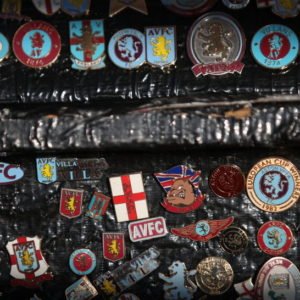