Edouard, who has netted eight goals so far this season, is highly rated by a lot of people in Scotland and has been also touted with a move to Manchester United. 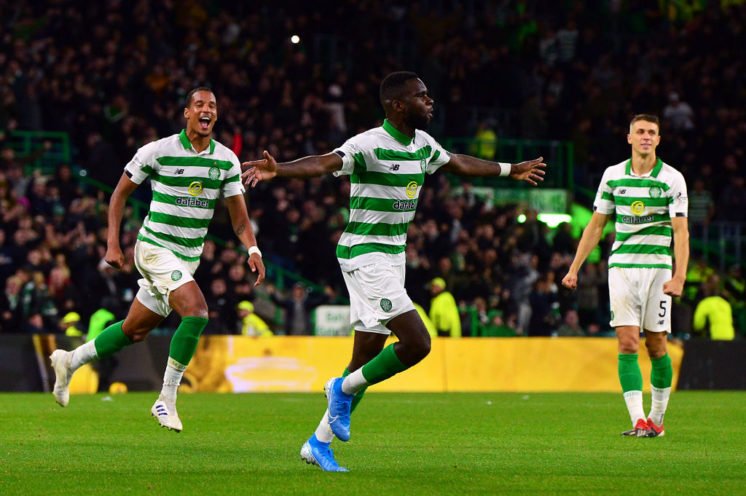 Since signing from PSG, Edouard has been Celtic’s key man, taking over the duties from his fellow countryman Moussa Dembele, who left the Hoops to join Lyon.

However, Boyd reckons that Edouard could also leave the Hoops if a substantial offer was to come in for the French forward.

If I was Manchester United, I would come in and give the £25-30 million in the summer. I wouldn’t be surprised if a Brighton or an Aston Villa come in and pay the £30 million for Odsonne Edouard and then he goes again.

Edouard could be Villa’s answer upfront, with many still having doubts about Wesley despite his two-goal haul at the weekend.

The striker is much more of the finisher that Villa have been crying out for, unlike Wesley who is much better at holding up play and allowing others to get the goals.

If Villa have the reported £20 million aside to sign a forward in January, then Edouard is certainly one they should be taking a look at. 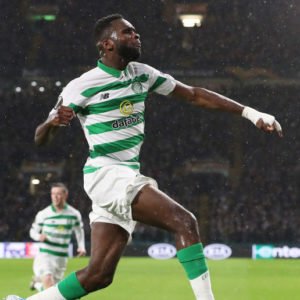 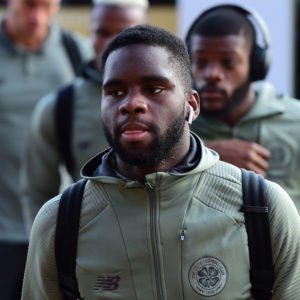