talkSPORT host Alan Brazil has urged Manchester United to sign John McGinn in the upcoming January window, claiming the midfielder has the ability to turn things around at Old Trafford.

The 24-year-old, who was linked with a move to United in the summer, scored a hat-trick for Scotland on Sunday against San Marino, and his impressive display has led to more speculation regarding his domestic future. 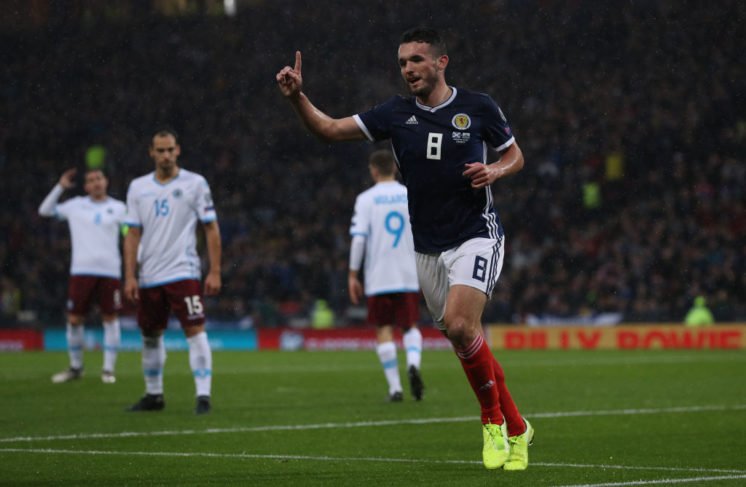 McGinn made the move to Villa Park from Hibernian last summer in a deal worth £2.75 million and quickly established himself as a fan favourite in the Midlands.

The energetic midfielder scored the decisive goal at Wembley to earn Villa promotion back to the Premier League and has taken to the top flight with ease, scoring in away trips against Tottenham and Arsenal.

And speaking on his talkSPORT show, cited by the Daily Express, Brazil heaped praise on McGinn, stating the midfielder would rejuvenate the Old Trafford crowd if he made the move north.

He’s top class for me. I love that he works his socks off and is busy all the time. He’s got a great engine.

I’m gutted because I thought Celtic were getting him until something happened.

But I’m pleased for him.

Six weeks ago Manchester United were very interested in him. Without a doubt [he’s a good fit for United].

McGinn would get the Old Trafford crowd going for a start, just with his energy and enthusiasm, and his ability.

If Villa decide to cash in on McGinn, it could turn out to be a costly decision.

He’s one of a few Villa men who have really embraced the step up into the Premier League, so selling him would hand the club a huge blow in their fight for survival.

Even though Villa would recieve a hefty sum for the midfielder, it would be hard to find a suitable replacement.

Villa are bound to make a profit when they eventually decide to part ways with the box-to-box midfielder, but the majority of Villa fans will be hoping to keep hold of the Scot for a considerable period of time.

How much is McGinn worth in today's market? 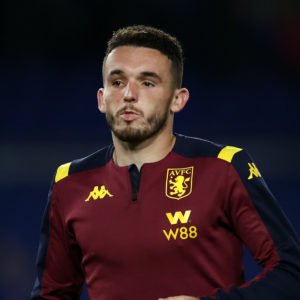 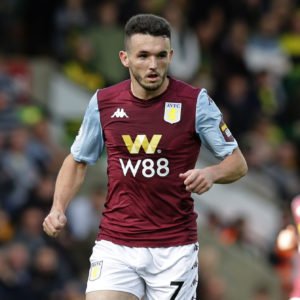 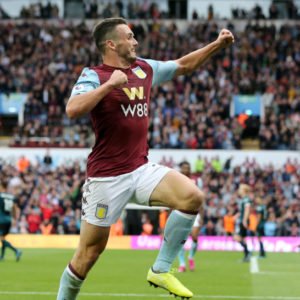 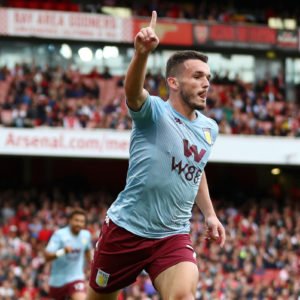