That’s according to Football Insider, who claim that the Whites even had scouts in attendance to watch the 24-year-old as Steven Gerrard’s side beat FC Porto in the Europa League last week, a fixture which Kamara starred in. 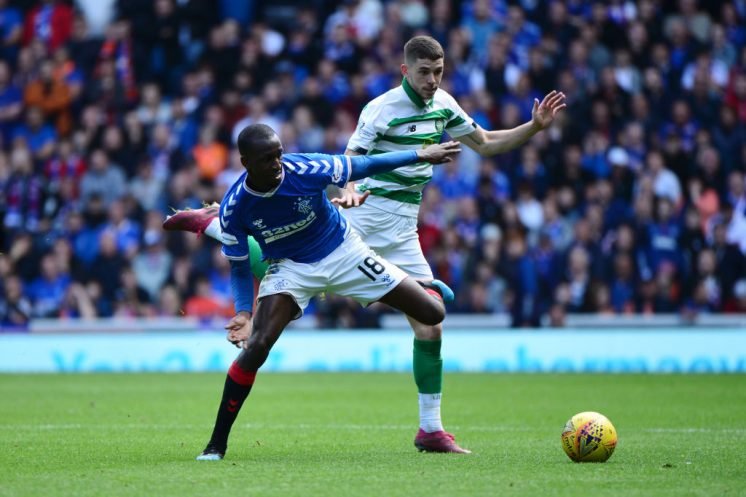 Villa, along with several other Premier League sides, have been linked with the former Arsenal academy product in recent weeks after his impressive start to the season.

The Finland international cost Rangers just £50,000, however, the Scottish giants now value the midfielder at £8 million.

Leeds’ interest comes as a shock, but a possible move to Elland Road will more than likely depend on whether or not Marcelo Bielsa’s side earn promotion to the Premier League.

Dean Smith already has plenty of midfield options to choose from, so he could well decide to let Leeds battle their Premier League rivals for Kamara’s services while they look to bolster their attacking options.

Should Villa move for Kamara in January? 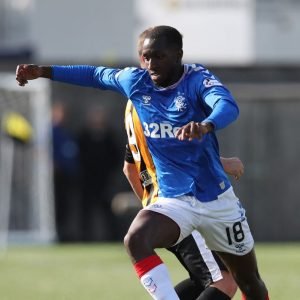 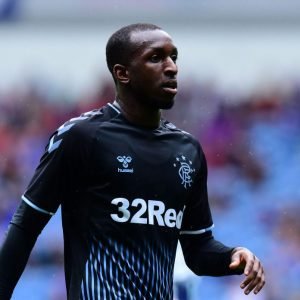