Heaton missed the clash with Wolves over the weekend, and is set for two to three weeks out. 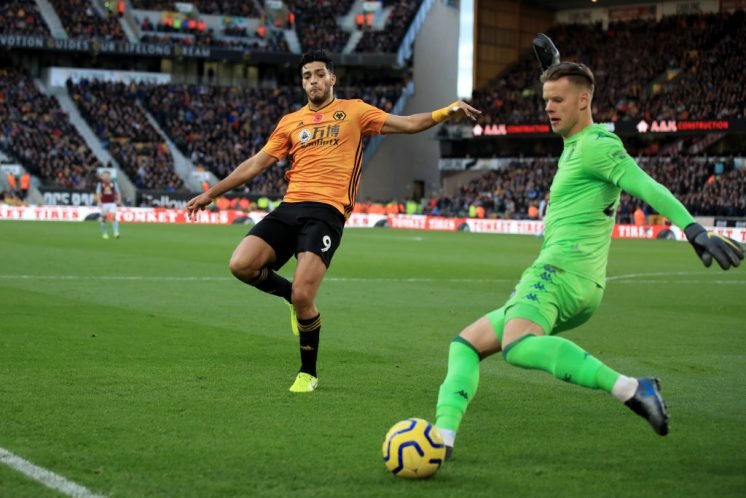 Jed Steer only lasted minutes in the defeat to Wolves, before being forced to come off with a calf injury that is set to keep him out for over two months.

This led to Nyland finally returning for Villa, and the Norweigan is reportedly ready to take his chance in goal.

It was very fun. The opportunity may have come a little earlier than expected, but I have felt ready for a long time. Suddenly the chance was there, so it was all about grabbing it.

It’s about doing the job every day and showing that you can stand. I felt that I did on Sunday.

Now one keeper is injured and will probably be gone for a while. So it is me and Tom Heaton who will fight for that place, says Nyland.

Everything is relative. Injuries can take longer than expected, so you never know. It has been suggested that Heaton should be out for two to three weeks. It’s about being ready when the opportunity arises.

Nyland is obviously ready for his chance, even if it is in some bad circumstances for Villa.

It will take some time to shake the rustiness off, but Nyland will be hoping he can win the job from Tom Heaton as Villa’s number one.

It seems unlikely, but if he can get some form going, who knows what could happen? 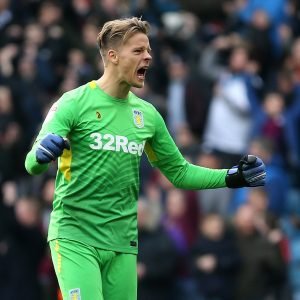 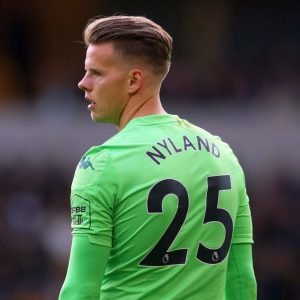