The 23-year-old was one of Dean Smith’s main transfer targets following Villa’s Premier League return, however, the two sides couldn’t agree a fee for the boyhood Whites fan.

The Championship heavyweights turned down offers in the region of £20m for Phillips, who has gone from strength to strength under Marcelo Bielsa.

However, talking to the Yorkshire Evening Post, cited by Birmingham Live, pundit Prutton sent out a warning to his former side.

He just keeps coming year on year but as much as we look at that and say well done, if you are a Leeds fan I think you have still got to be wary that we are coming up to January.

It might again be a position where we look at how well the players have done and where Leeds might need to strengthen but also the vultures come swooping around and if you are a pessimist that’s the way you have got to look at it.

Villa may well be one of the ‘vultures’ Prutton is referring to regarding a new year swoop for Phillips, however, the midfielder’s valuation would’ve shot up since the summer.

He signed a new five-year deal in September, meaning Villa would probably be asked to cough up a club-record fee for the Englishman.

Marvelous Nakamba and Douglas Luiz arrived instead of Phillips to bolster Smith’s holding midfield ranks, but who knows, the club could go all out for the highly-rated Leeds ace over the coming months.

Should Villa move for Phillips in January? 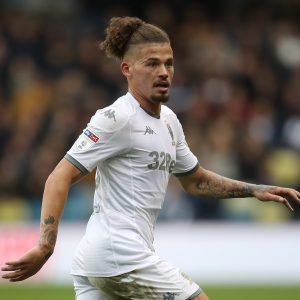 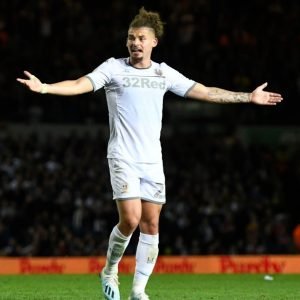