Aston Villa picked up a valuable point on Sunday afternoon thanks to a 2-2 draw against Manchester United at Old Trafford.

Villa were much the better team in the opening stages, which was mostly down to the brilliant Jack Grealish. He was running the show in the midfield and the only way United could stop him was to bring him down.

With 11 minutes on the clock, Grealish picked up a cross from Anwar El Ghazi, shifted the ball onto his right foot, and curled the ball past David De Gea to give his side a deserved lead.

United were not offering much in attack, but they were gifted a way back into the match with half-time just a couple of minutes away. Tyrone Mings was too casual on the ball and had to be bailed out by Tom Heaton. However, from the resulting corner, Marcus Rashford’s header hit the post and then bounced in off the back of Heaton.

United improved in the second half, but Villa still looked like they had goals in them. They should have taken a 2-1 lead, but Grealish stabbed the ball wide from about 6 yards out. Within about thirty seconds, Victor Lindelof had headed the ball into Villa’s net.

Villa didn’t let this get them down and they were level two minutes later when Mings volleyed home after the United defence all stopped because they thought he was in an offside position.

Both teams pushed for the goal that would win them the match, but neither managed to find it.

Here are our player ratings for today’s draw against Manchester United: 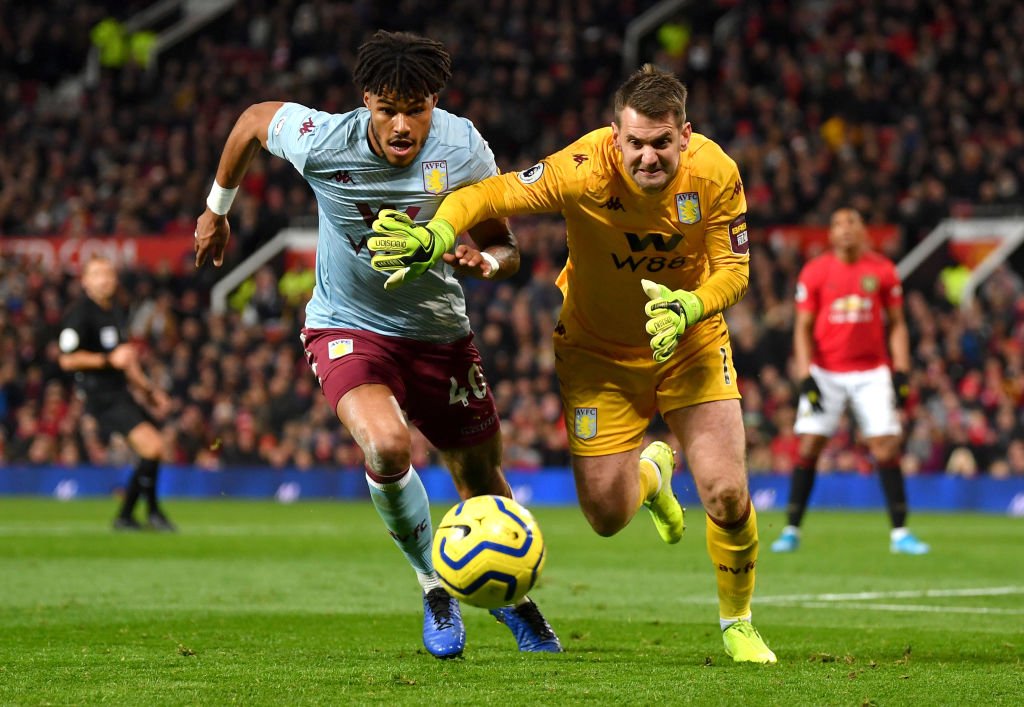 Made a number of top class saves, but could do nothing to prevent the two goals. One of the best keepers Villa have had in a long while. 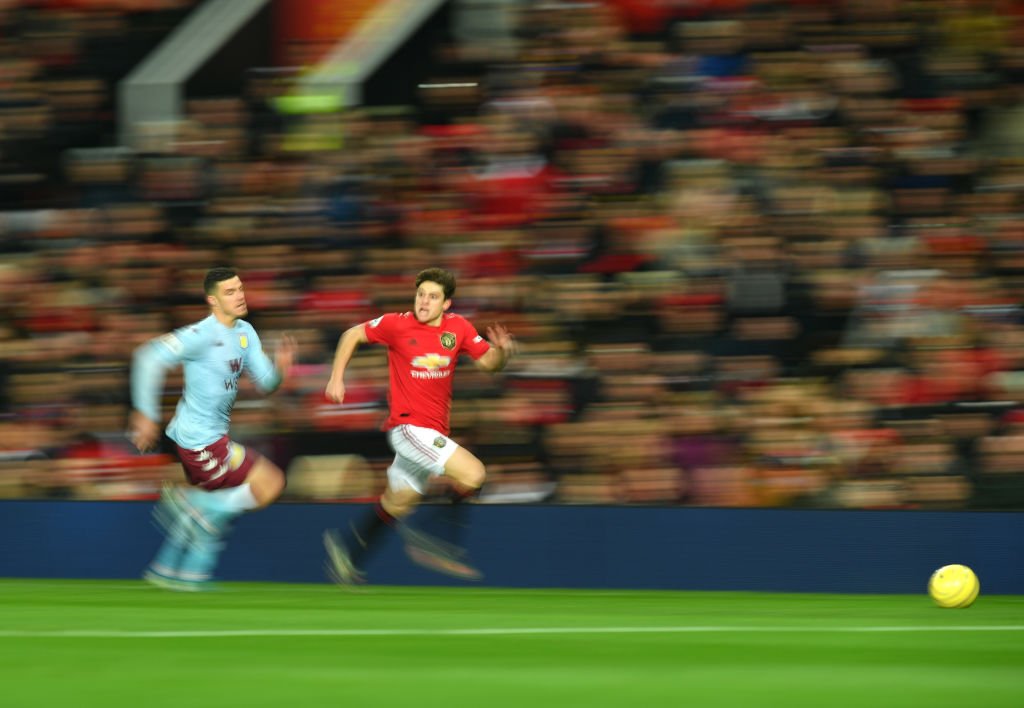 Was up against the in-form Rashford, but he gave him no quarter. Picked up his fifth yellow of the season, so will have to sit out the game against Chelsea on Wednesday. 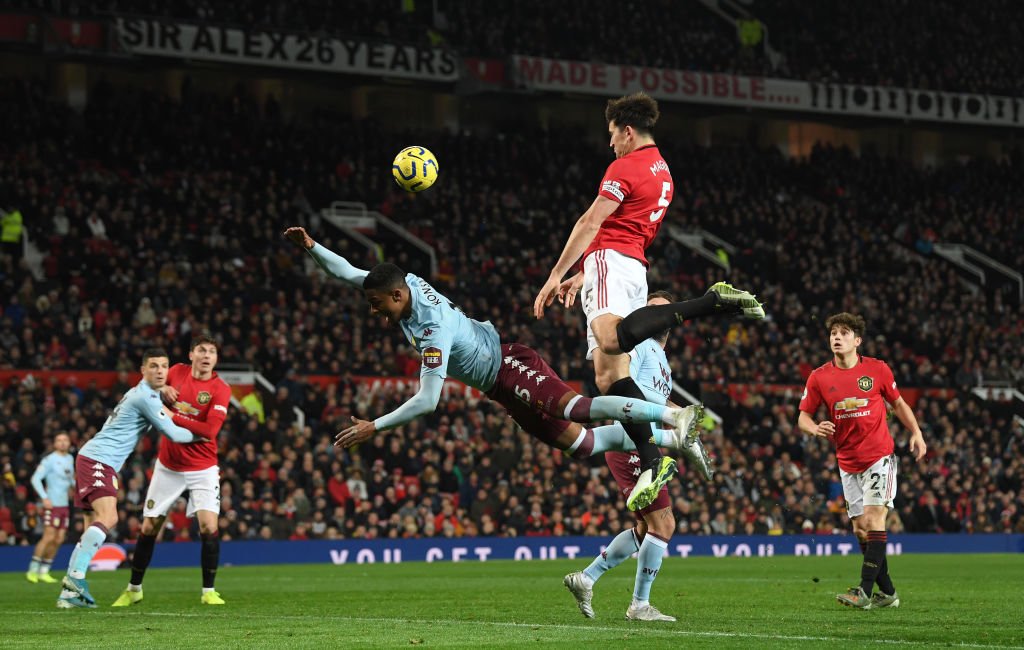 Kept Martial relatively quiet and wasn’t phased at playing in front of more than 70,000 people. This kid has a bright future ahead of him. 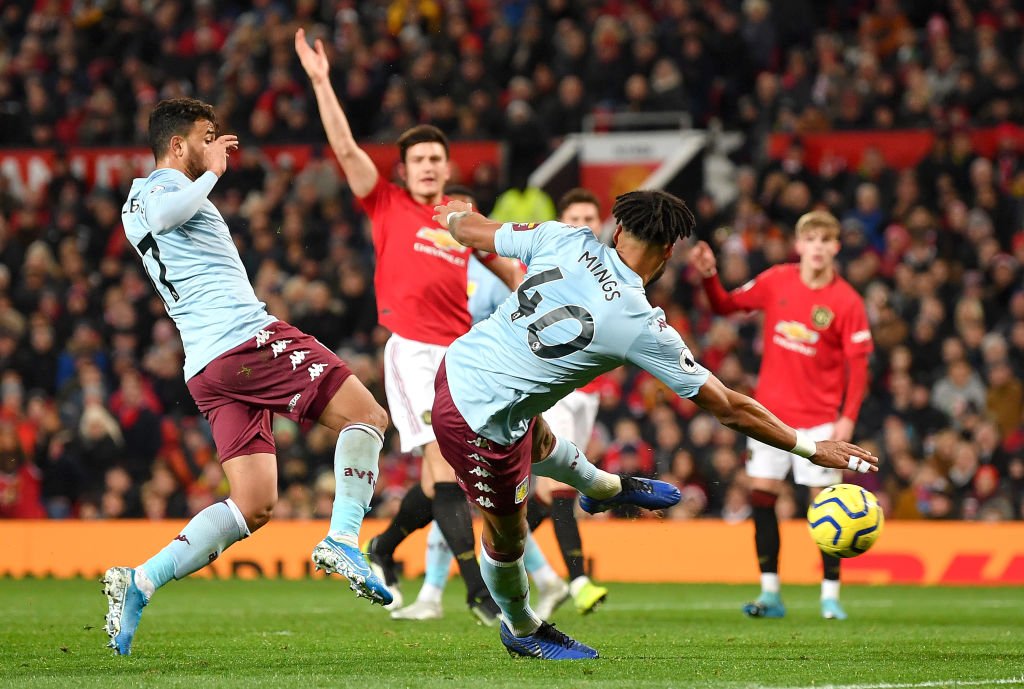 Manchester United’s goal came about because Mings was too casual on the ball. Something that he has been guilty of on a number of occasions this season. He defended well for the rest of the game though and scored Villa’s equaliser. 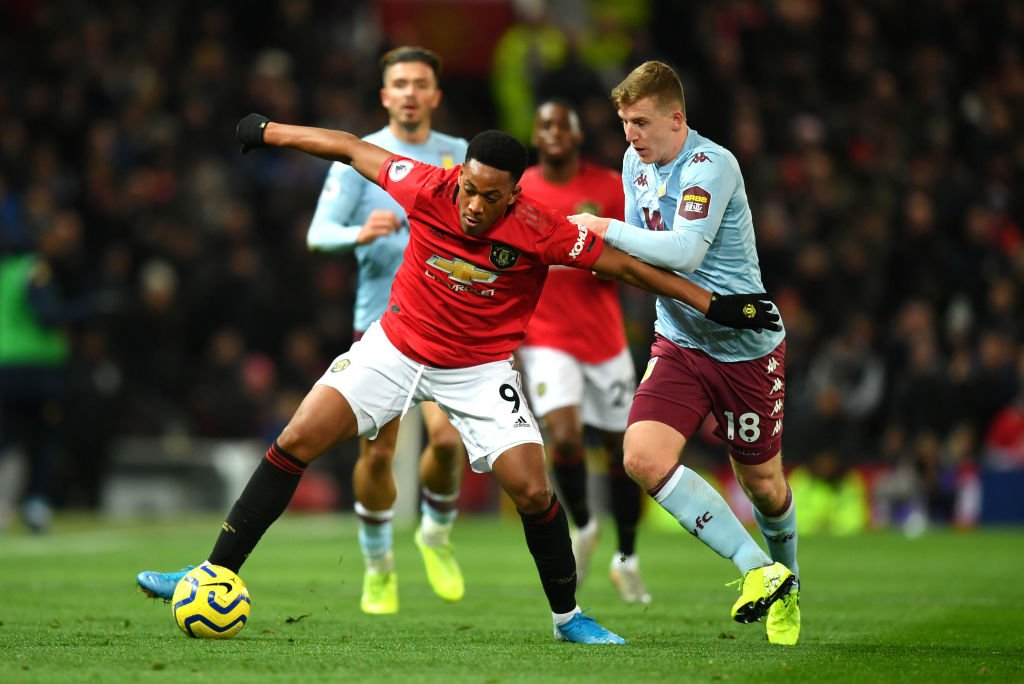 Defended well throughout the game and played a brilliant ball to set Mings up for his first Premier League goal. 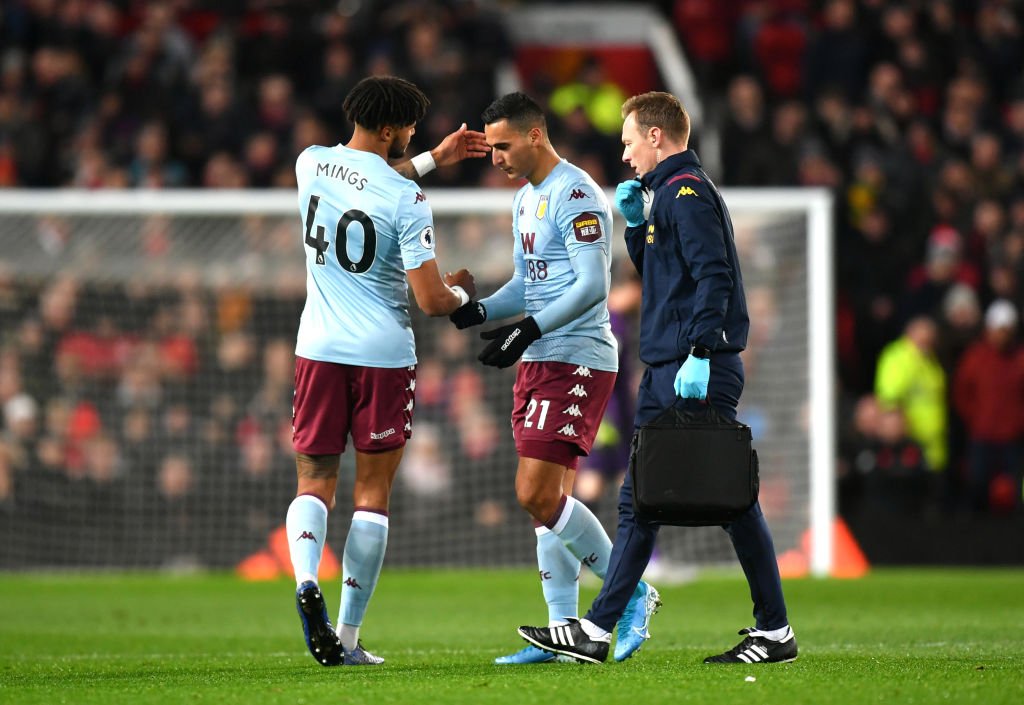 He played just under 20 minutes, but his bursting run down the left flank led to Grealish’s fantastic goal. He was causing United all sorts of issues before he had to go off with what looks like an ankle injury. 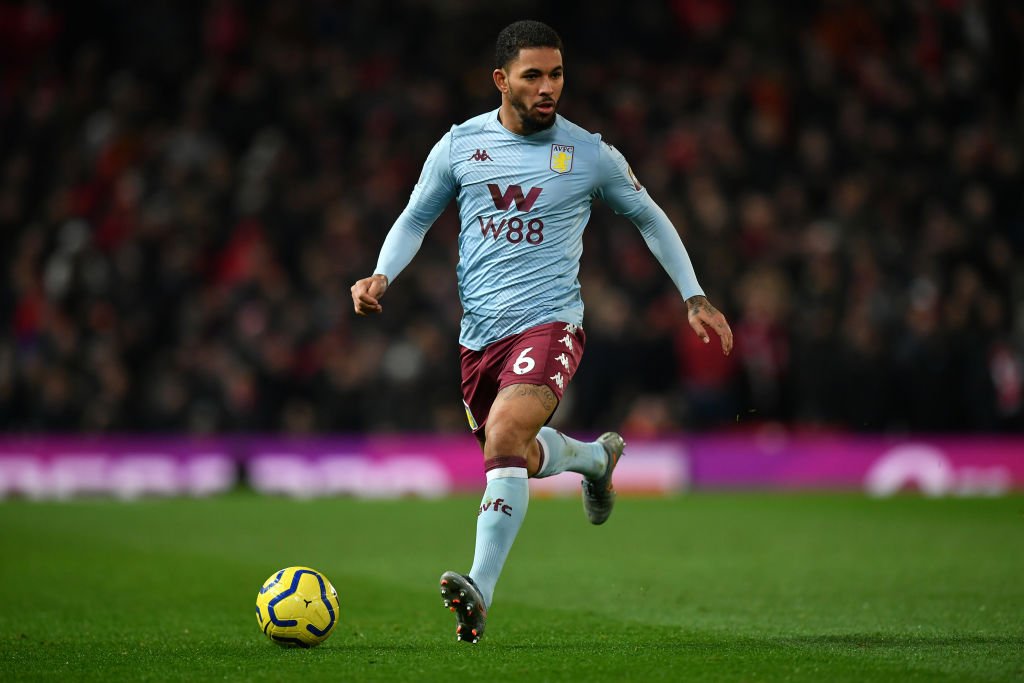 His job is to provide the defence with some extra protection and that is exactly what he did. He was always aware of any dangers and was on hand to snuff it out. 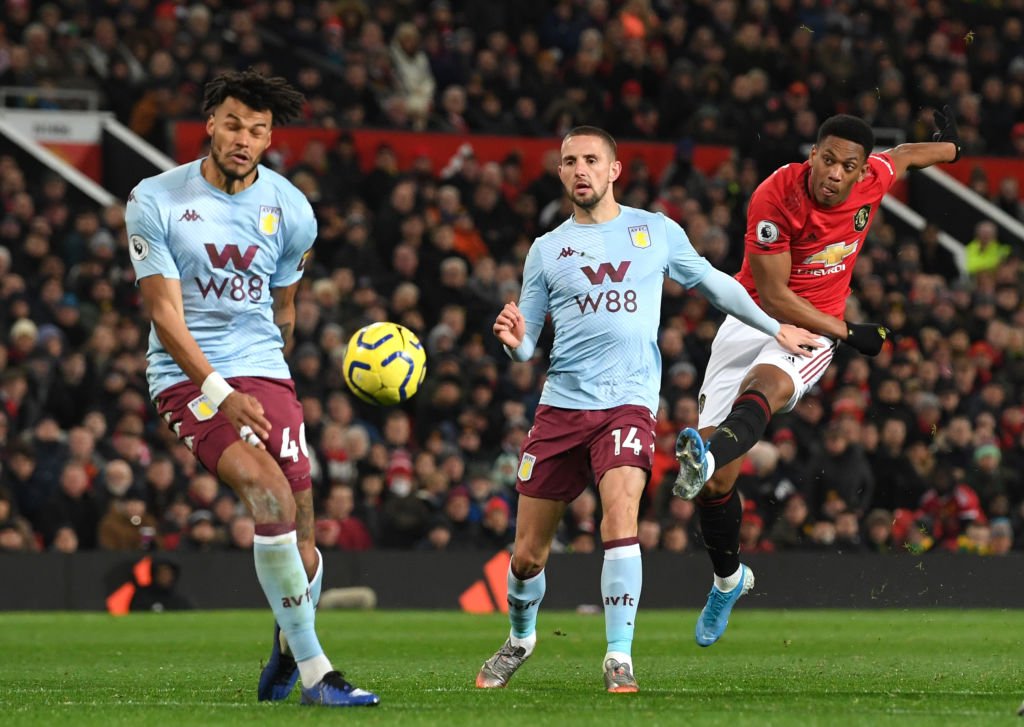 Worked his socks off for the team, but he wasn’t as effective today as he was against Newcastle. 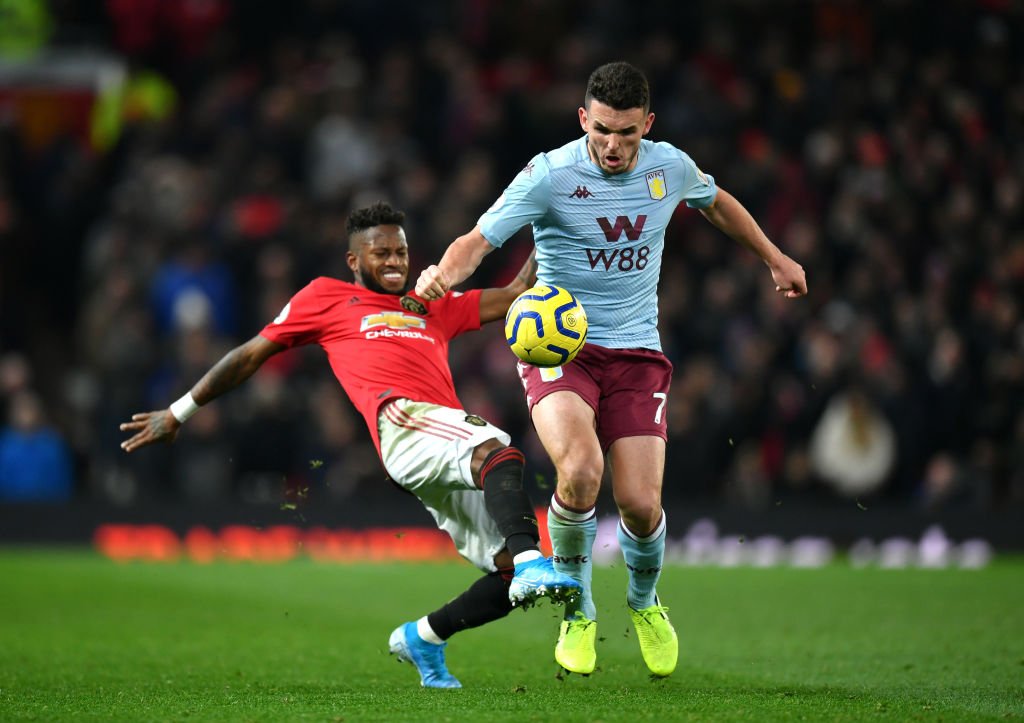 McGinn is looking like he could do with a rest to be honest. However, despite this, he gave his all and never stopped running. He was always one of the first players to apply pressure to the United player with the ball. 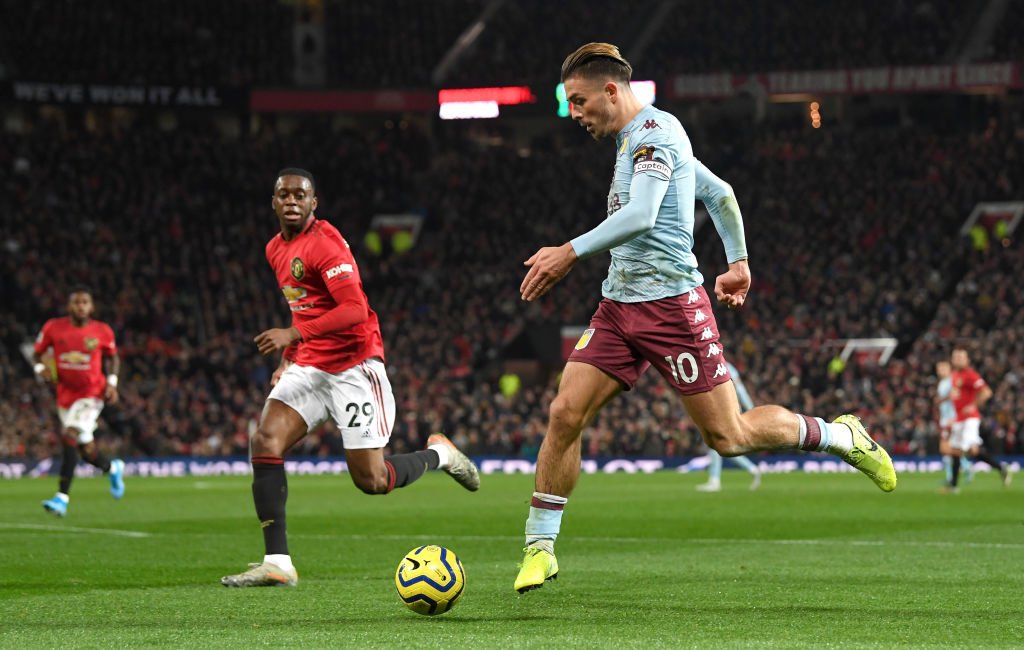 Grealish was the best player on the field by a country mile. He ran the show and the United defence didn’t know how to cope with him. He scored a peach of a goal and will know that he should have had a second. 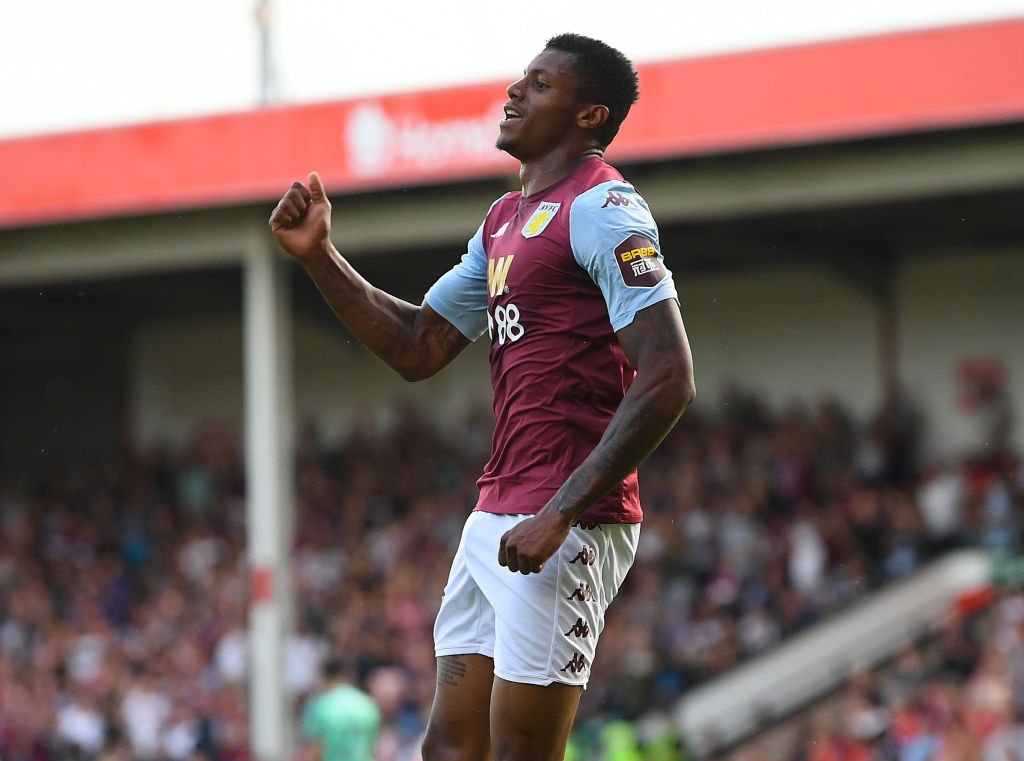 Put himself about and tried to bully Maguire and Lindelof, but his passing often let him down. 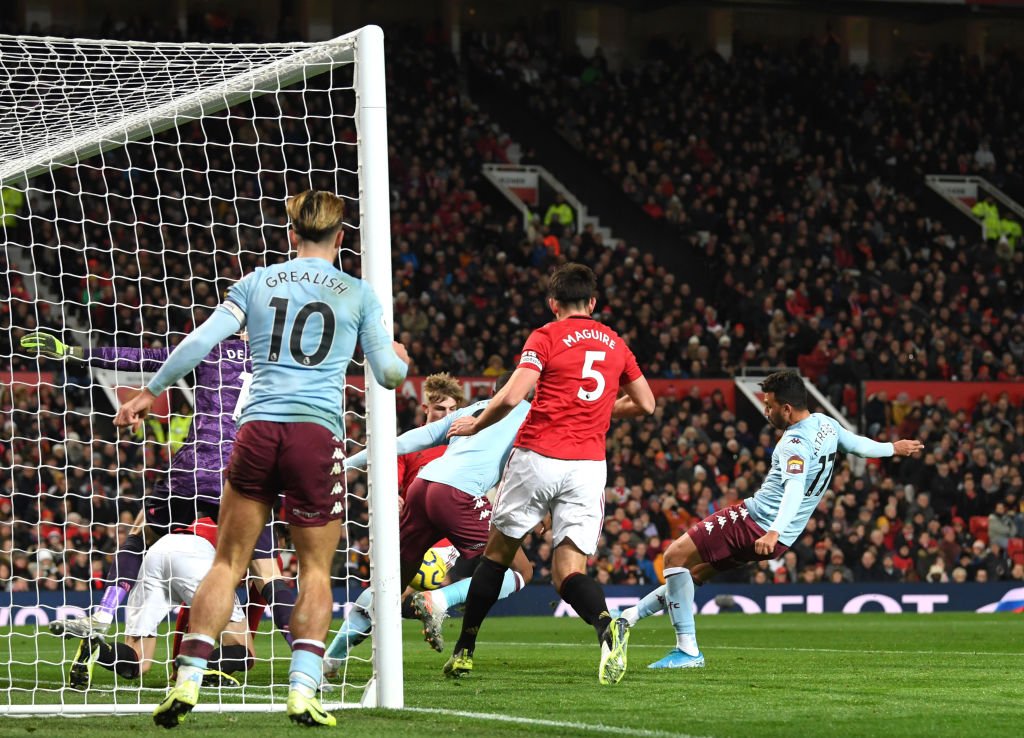 Came on for El Ghazi with just 18 minutes on the clock and caused the United defence a number of issues. Hw thought he had scored but the goal was ruled out for offside. 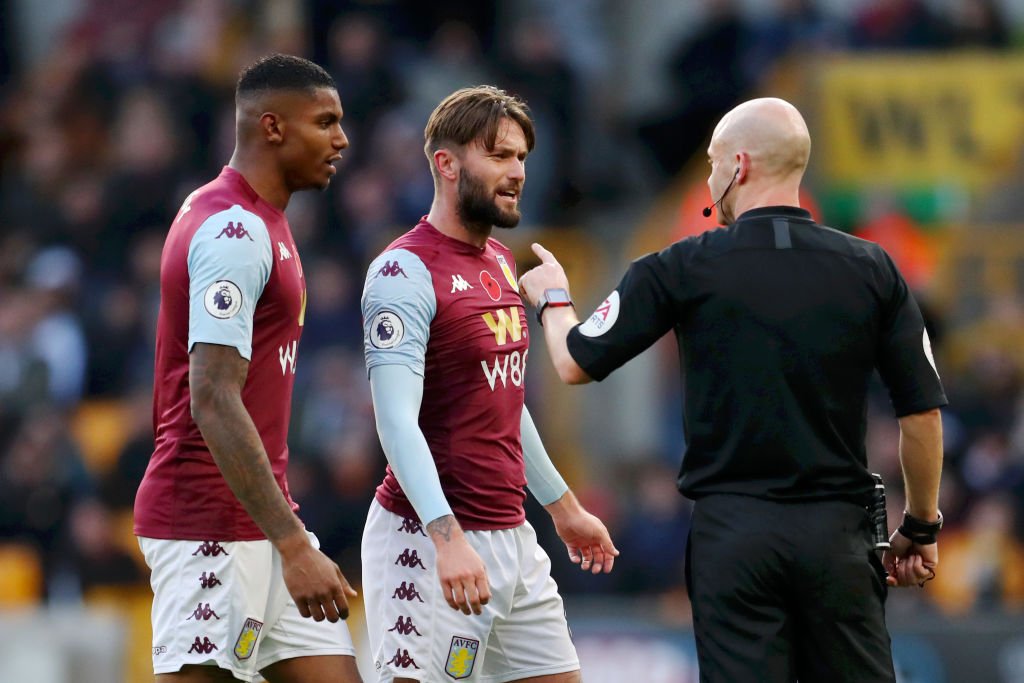 Only played the final ten minutes. 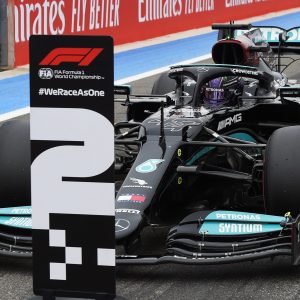 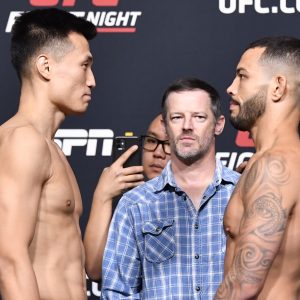 UFC on ESPN 25: Preview and Predictions 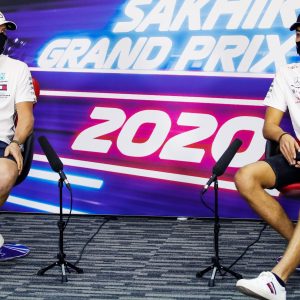 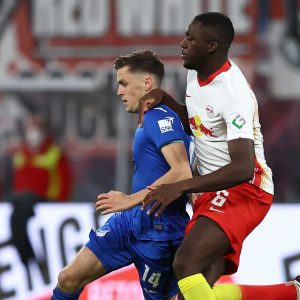 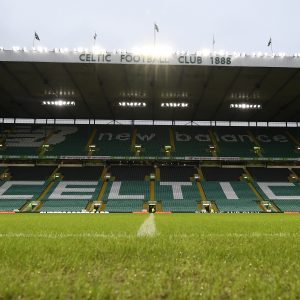 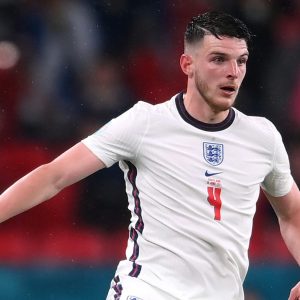