Aston Villa’s search for a striker has reportedly seen them turn to Middlesbrough forward Britt Assombalonga.

The Northern Echo claims that Dean Smith’s side could test the Championship club’s resolve during the January window.

A long-term injury to Wesley, who as per The Guardian, is now ruled out for the rest of the season, has forced Villa to enter the market for a striker. 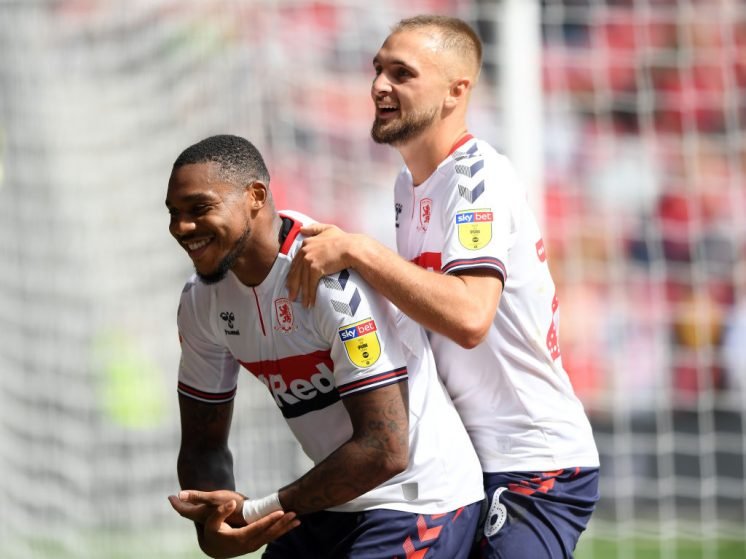 The Boro forward has proven himself to be among the best Championship strikers in recent years, with 65 league goals to his name in the second tier.

However, he’s never been given the chance to prove himself in the Premier League and the only logical explanation for that can be his poor injury record.

During his time at Nottingham Forest he was sidelined for a year with a major knee injury. Since then, his problems have continued into his stint at Boro, with a recent ankle injury casting doubts over his fitness towards the end of 2019.

Any move for a striker with such a plagued injury record comes with its obvious risks, Villa need someone that they can rely on to provide the goals that will keep in the Premier League this season. Assombalonga’s injury record shows he may not be able to provide them with the level of consistency that they require.

Would Assombalonga be a good signing for Villa? 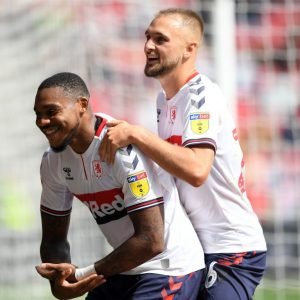 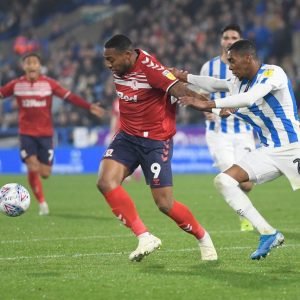