And plenty of Villa supporters have urged the club to meet the Championship side’s demands.

According to The Athletic, Villa, Leicester City, West Ham and Wolves are all keen on the 23-year-old, with Hull only willing to listen to offers north of £20 million.

The report claims that the Tigers, who can exercise a 12-month extension on Bowen’s deal in the summer, are yet to recieve a concrete bid for the forward, who has netted a remarkable 38 times in the second tier over the last 18 months.

16 of those strikes have come this season, with Bowen’s goal involvements totalling 22 with six assists.

The Athletic‘s claims were picked up on social media, and these Villa fans were desperate for the club to meet Hull’s demands.

Twitter: @VillaTil1Die Buy him bargain top player need someone like this make bid and get deal done (@Matthew05928408)

Twitter: @VillaTil1Die Would love to see him down villa park great finisher and able to supply as well just what we need #VTID#UTV#Signhimup (@Youngavfc01)

Twitter: @VillaTil1Die Pay up! If we want to stay in this league we can’t be looking for no bargains (@JordanJay90)

We’re with these fans in thinking a £20 million move would make perfect sense for Villa.

Dean Smith appears to be in desperate need of creative and attacking reinforcements for the second half of the season, and Bowen’s possible arrival, in our opinion, would be a solid signing in the long run.

Bowen, as per Transfermarkt, can play in various positions in attack, turning out on the wing, as a second striker and a centre forward this season.

That versatility could prove to be crucial over the coming months, with current striker Wesley out injured until the end of the season.

We can’t see Bowen playing as the main forward should he complete a move to Villa Park, but having an attacker who has scored so freely over the last 18 months could be the difference between survival or relegation.

Should Villa pay £20m for Bowen? 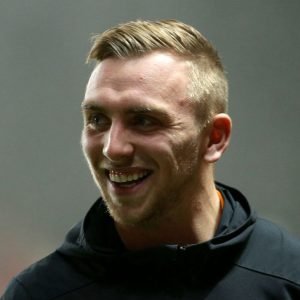 No, reassess in the summer! 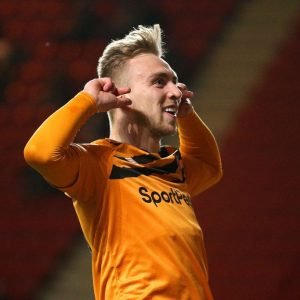