New Aston Villa signing Borja Baston looks set to be given a place in Dean Smith’s matchday squad for this weekend’s clash with Tottenham Hotspur, according to a report on The Mirror.

The Spaniard joined Villa last month on a free transfer from Championship side Swansea City, as reported on the club’s official website.

The report claims that Baston is pushing for a place in the squad after fellow striker Keinan Davis was ruled out for a few weeks due to injury.

Davis was hurt during Villa’s Under-23 match against West Bromwich Albion, just days after featuring in the 2-1 defeat to relegation rivals AFC Bournemouth.

That leaves Smith with only two fit strikers available for selection, meaning Baston could feature as a Villa player for the first time in his career.

The 27-year-old has scored six times this season (Transfermarkt) so we believe that he could offer a threat from the bench if Smith’s team are chasing a goal on Sunday afternoon.

Some Villa fans were pleased with signing Baston for free and it seems that he could come in handy over the next couple of weeks with Davis now sidelined.

Do you think Baston should start against Spurs? 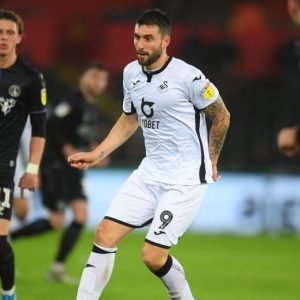 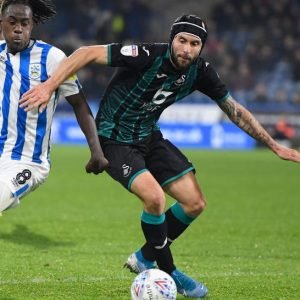