Aston Villa manager Dean Smith has confirmed that striker Keinan Davis will be out of action for a few weeks, as reported on the club’s official website.

The youngster was forced off the pitch early during Villa’s Under-23 clash with rivals West Bromwich Albion earlier this month.

As stated in the report, Davis was only just properly returning after a three-month layoff due to a hamstring injury but after further tests and scans, Smith confirmed the setback. He said:

That was a really disappointing one. He’s been out since the Wolves game in the cup, which is three months ago, and he’d been impressive coming off the bench so we needed to build up his minutes.

And unfortunately, he felt it in a different place but it’s certainly not as bad as it was and I’m expecting him to be back in the next two to three weeks.

It’s only a minor hamstring injury but it’s one that was certainly a kick in the teeth for him because he was making an impact when he was coming on.

We feel that this is a significant setback for Villa because Davis was looking impressive when coming on from the bench – especially in the recent defeat to Bournemouth.

Villa fans were understandably furious with the news that Davis got injured and we believe that it could be costly to Villa’s season. Why?

This means that January signing Borja Baston could be handed a chance to shine for Villa over the next couple of matches alongside fellow new arrival Mbwana Samatta.

Do you think Davis has a future at Villa? 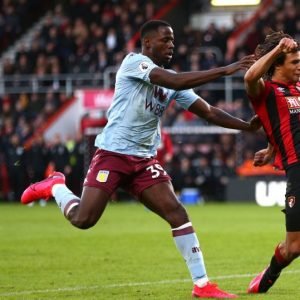 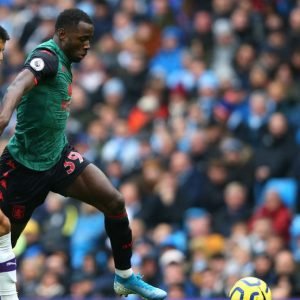