Aston Villa youngster Keinan Davis has turned 22 today and the Premier League club wished him a happy birthday on Twitter.

The youngster was recently injured whilst playing for Villa’s Under-23 side against rivals West Bromwich Albion.

He was forced off the pitch early in the first half of the clash and after further tests and scans, manager Dean Smith revealed that he will be sidelined for at least a few weeks.

Smith admitted that the injury is a big blow for Villa, especially after the player’s recent return from a three-month hamstring injury and the team’s recent problem with strikers.

Wesley Moraes suffered a season-ending injury against Burnley on New Year’s Day, whilst Jonathan Kodjia secured a transfer to Qatar, meaning the team were already short on attacking players.

Davis has now been added to that list and despite it being his birthday, many Villa fans decided to send the Englishman injury-related messages on his big day.

Twitter: @AVFCOfficial @KeinanDavis39 But please don’t injure yourself blowing out the candles

Twitter: @AVFCOfficial @KeinanDavis39 wonder if anyone’s got him some new hamstrings (@tjones1306)

Do you think Davis has a future at Villa? 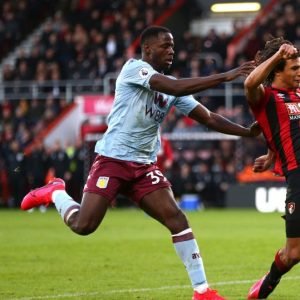 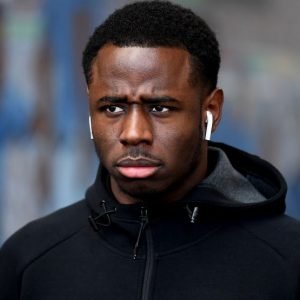