Aston Villa manager Dean Smith has played down rumours linking Jack Grealish with a move away from Villa Park.

The boss confirmed that he has not spoken to the Englishman regarding his future amid heavy speculation that European giants like Manchester United, Barcelona and Real Madrid are interested in signing him.

As quoted on the Birmingham Mail, Smith said this in his pre-Tottenham Hotspur press conference when asked if he had spoken to Grealish regarding the rumours:

No, not at all. One week it’s Man United, the other week it’s Barca or Real Madrid.

There’s always going to be speculation about top players. He is a top player but, thankfully, the window is shut and we don’t have to talk about it anymore.

Grealish is reportedly Manchester United’s priority target for the summer transfer window but as Smith rightly stated, it’s merely speculation at the moment.

The 24-year-old himself has not yet revealed his intentions for the future and seems to be focused on helping Villa remain in the Premier League judging by his passionate displays.

His form this season has been impressive so it’s no surprise to us that he’s being linked with some of the biggest clubs in world football.

Smith’s comments could go some way to putting Villa fans at ease over the player’s future but we’ll need to wait until the summer to see if Grealish will remain at Villa Park in the long-term.

Which club would Grealish suit more? 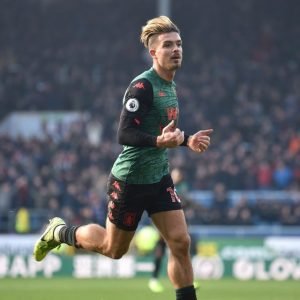 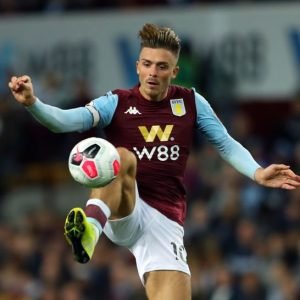