Aston Villa fans are excited to see January signing Borja Baston potentially make his debut for the club this Sunday.

Dean Smith’s side host Tottenham Hotspur in the Premier League, and Baston will be involved for the first time since signing for the club on deadline day last month.

Smith confirmed in his pre-match press conference on Thursday that the Spaniard will definitely be involved in the match at Villa Park.

The 27-year-old had scored six goals this season for Swansea City before making the switch to Villa for free, where he will be hoping to net a few goals before the end of the campaign.

With Wesley Moraes and Keinan Davis out of action due to injuries, Baston could be given the chance to impress in the next couple of weeks, starting this weekend.

Many Villa fans on Twitter are keen to see him get his name on the scoresheet against Jose Mourinho’s side.

Twitter: @BorjaBaston If you get a run out, hope you light it up and bag a brace!

Twitter: @BorjaBaston @AVFCOfficial If you score, do a Mark Bosnich in front of the away end. You’ll be a holte end hero lad (@Wolf_of_witton1)

Do you think Baston will score against Spurs? 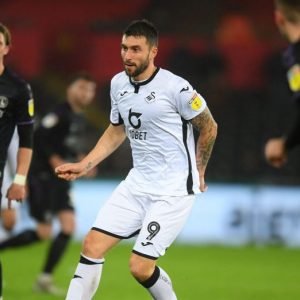 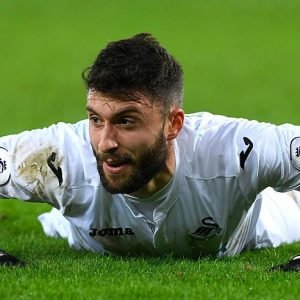