Aston Villa travel to the south coast on Saturday to take on Ralph Hasenhuttl’s Southampton in the Premier League.

Dean Smith’s side fell to a narrow 3-2 defeat against Tottenham Hotspur in their last league encounter, whilst the Saints also lost at home to Burnley.

Villa currently sit just one point away from the dreaded relegation zone whilst the Saints are seven points above 18th placed West Ham United.

Smith’s side are boosted by the return to fitness of centre-back Tyrone Mings, who missed the defeat against Jose Mourinho’s Spurs due to tonsilitis.

As for Southampton, they will have to make do without three first-team stars.

Nathan Redmond, Sofiane Boufal and Kyle Walker-Peters have all been sidelined, with Redmond set to miss a couple of months.

The last time these two sides met, Southampton won 3-1 at Villa Park, with Danny Ings finding the back of the net twice.

Smith is expected to keep playing with a 3-4-3 formation. Below, we’ve selected our predicted Villa XI for the clash. 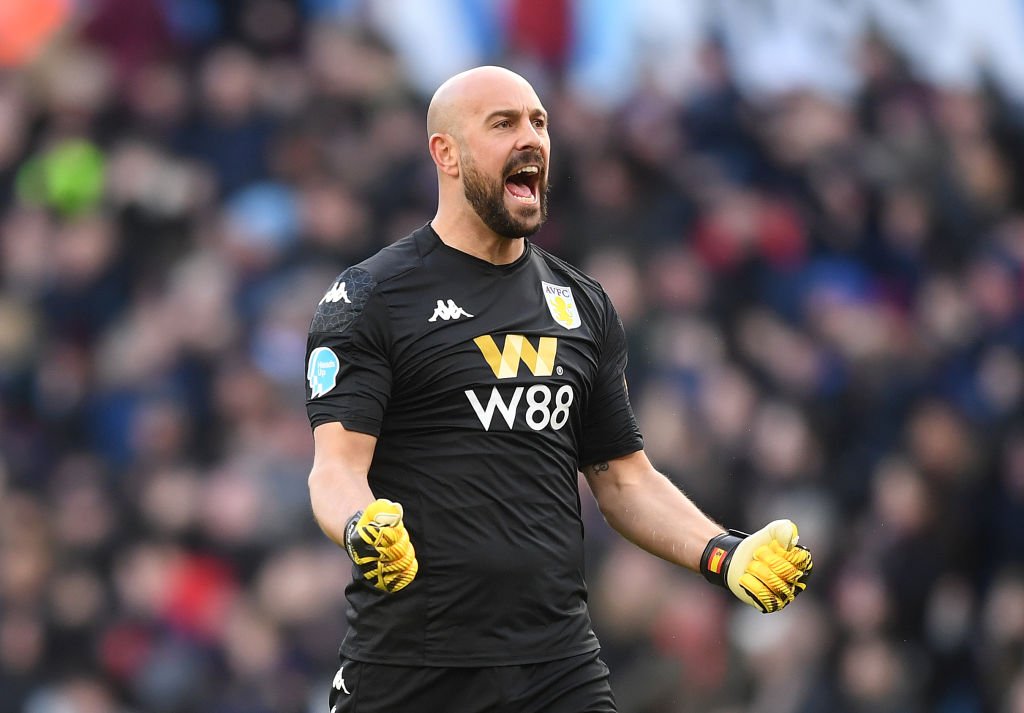 After his incredible display against Spurs, Reina will keep his spot. 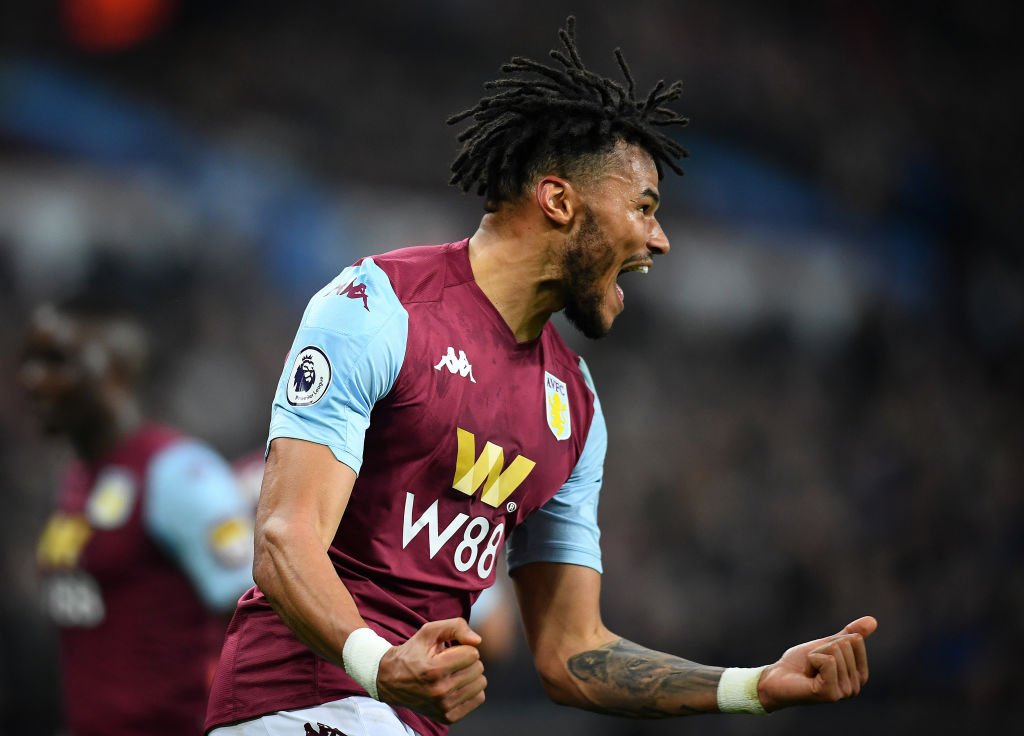 When fully fit, Mings is Villa’s best defender so he should come straight back into the team. 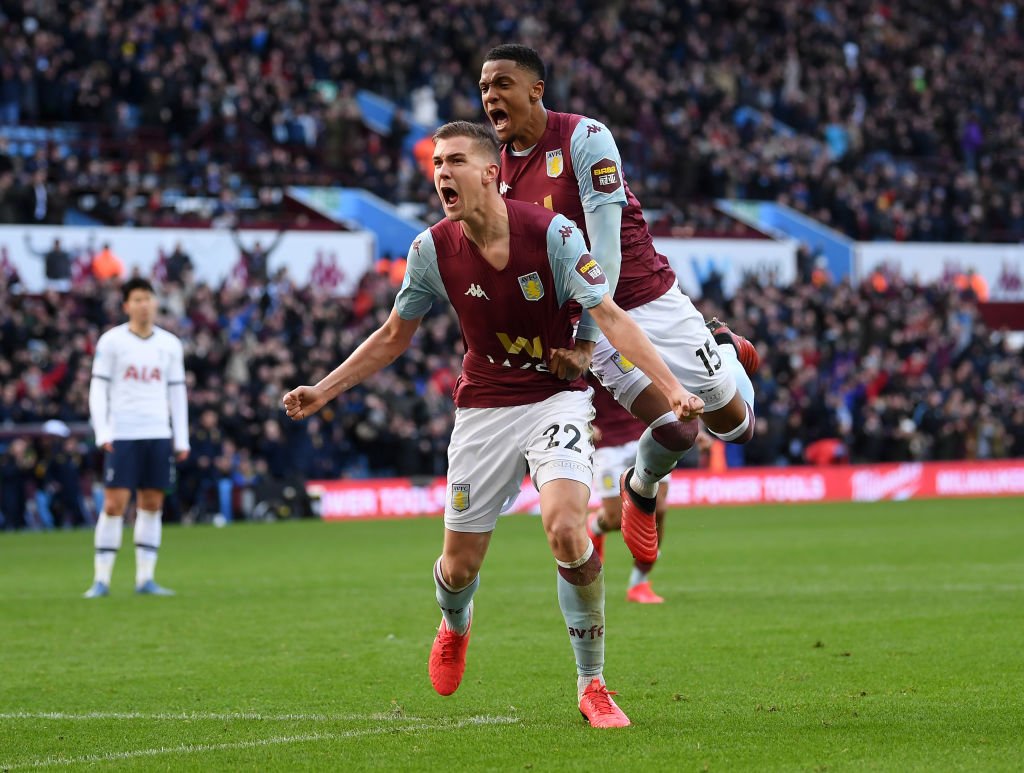 Engles made two costly errors against Spurs but other than that he was pretty solid. We feel Smith will show faith in him by keeping him in the side. Konsa should keep his place, meaning Kortney Hause could be dropped to the bench. 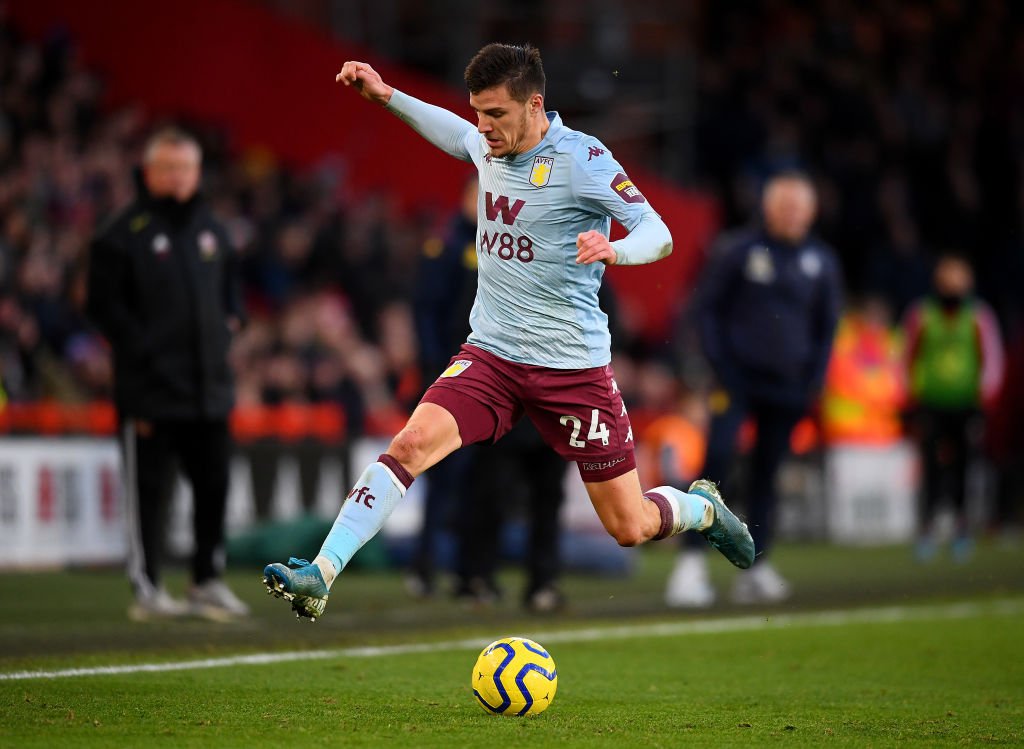 Guilbert played well against Spurs and got up and down the flank efficiently. He should keep his spot. 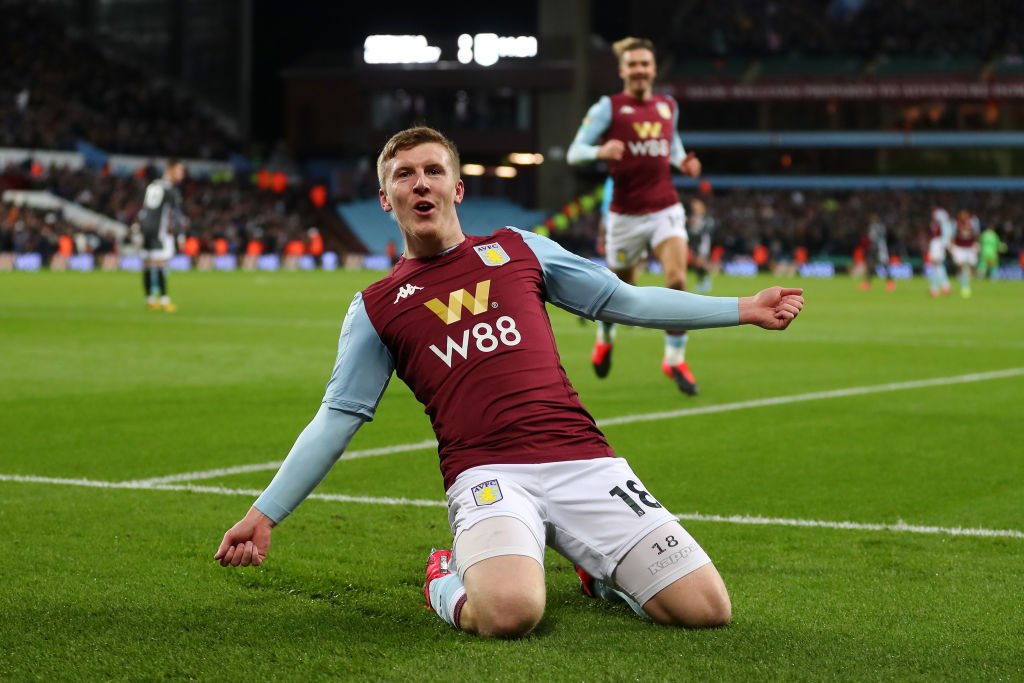 One of the standout players in the last game. He linked very well with Jack Grealish on the left flank and will be hoping to impress against his former club. 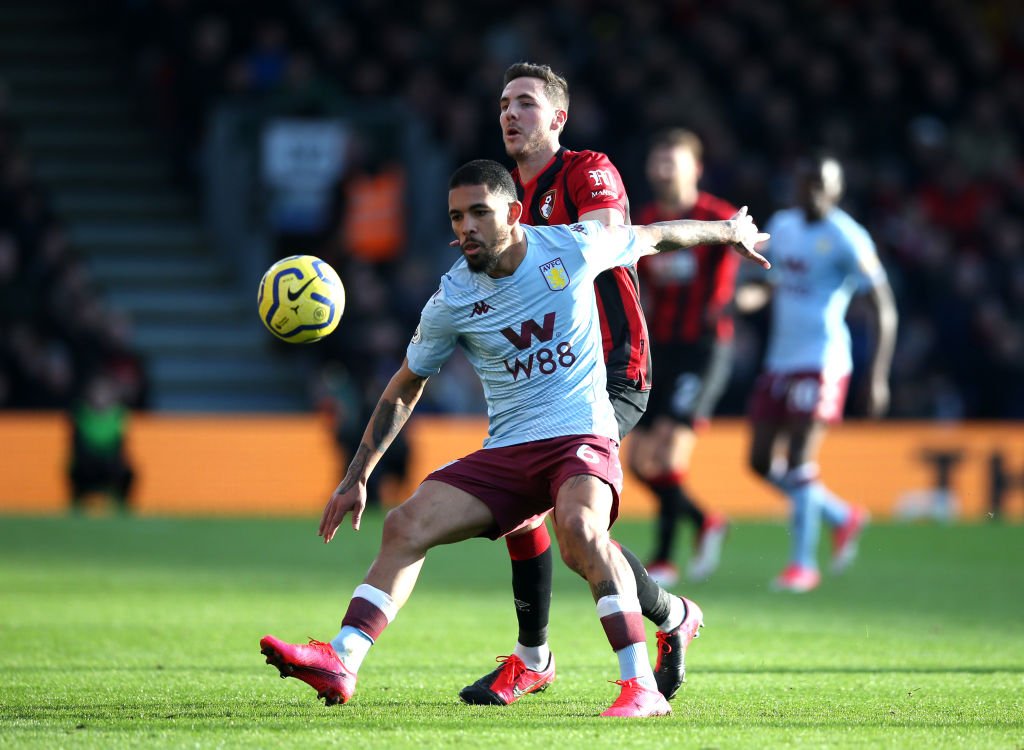 The Brazilian was neat and tidy against Spurs and should have had a goal in the first half. He seems full of confidence. 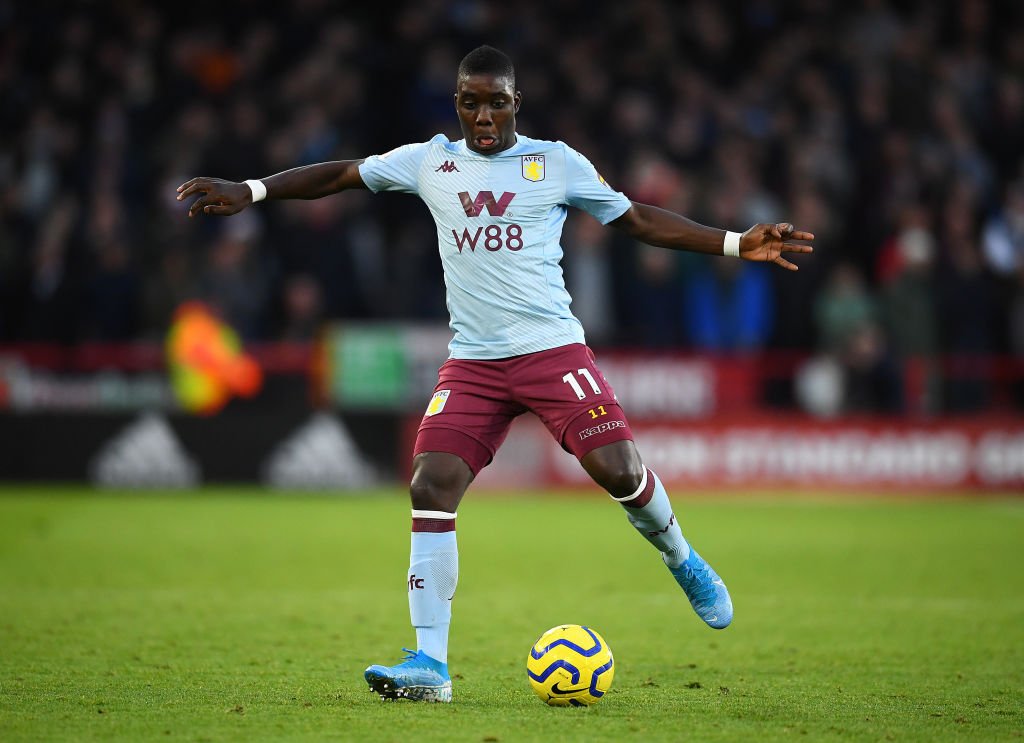 We expect Nakamba to come into the XI ahead of Drinkwater, who was disappointing against Spurs. 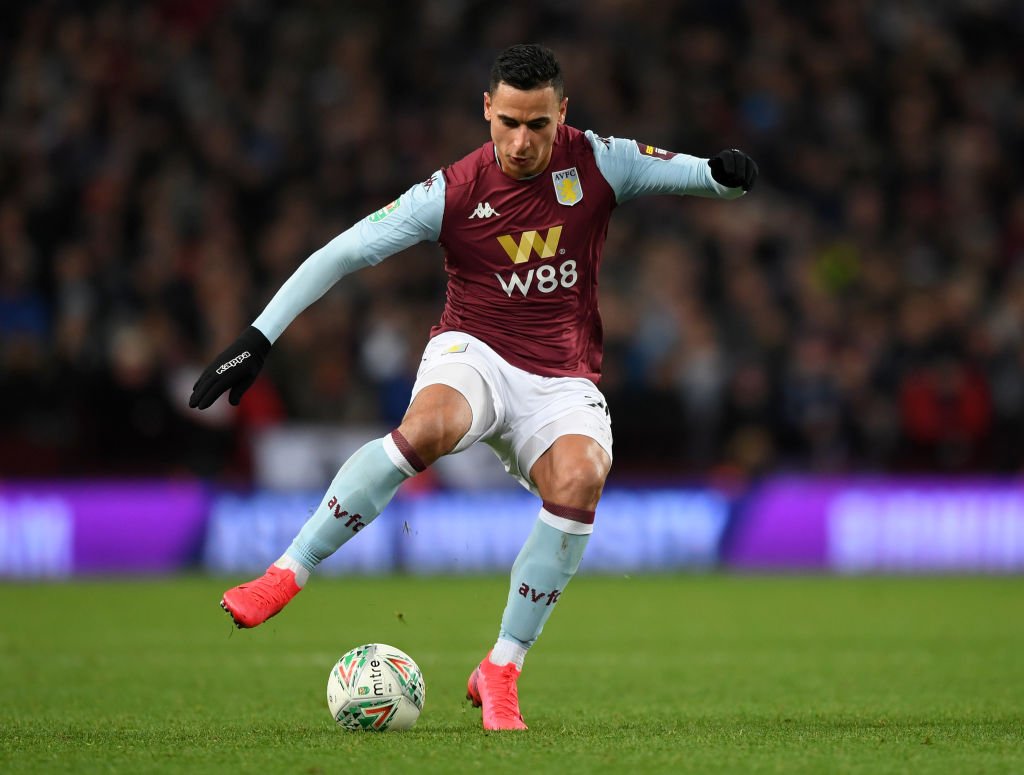 El Ghazi set up the opening goal and looked dangerous every time on the wing when up against Ben Davies. He’ll be pushed hard by Trezeguet but we feel he did enough last time out to warrant another start. 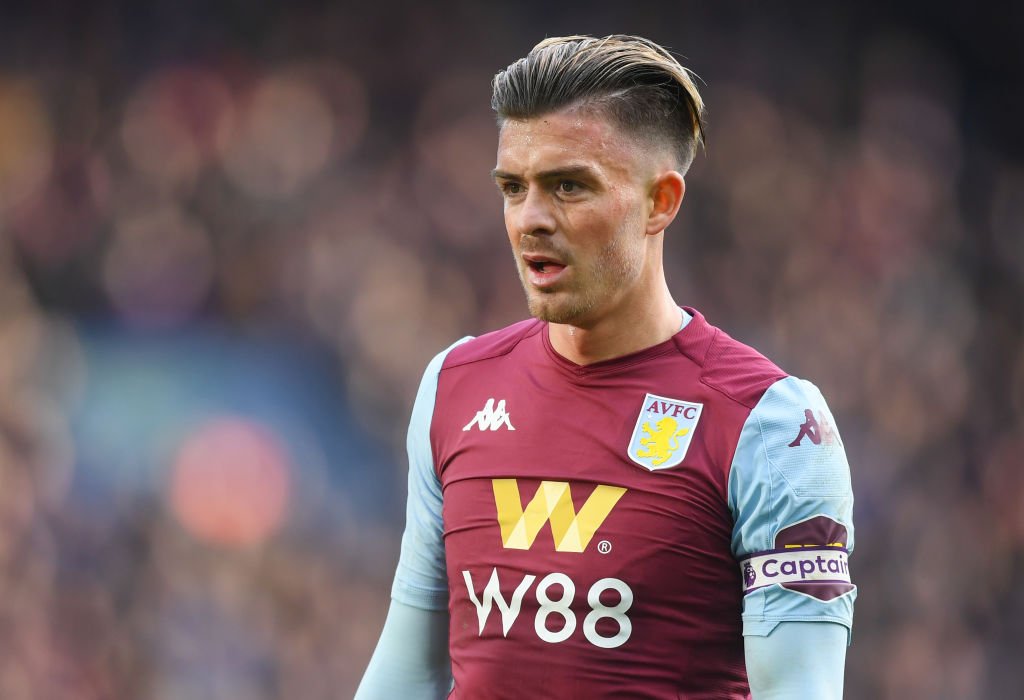 The skipper was brilliant last weekend. When drifting in from the flank, he’s virtually unstoppable and he’ll be looking to do just that. With Walker-Peters out, he could be up against the young Yan Valery, which could suit Grealish. 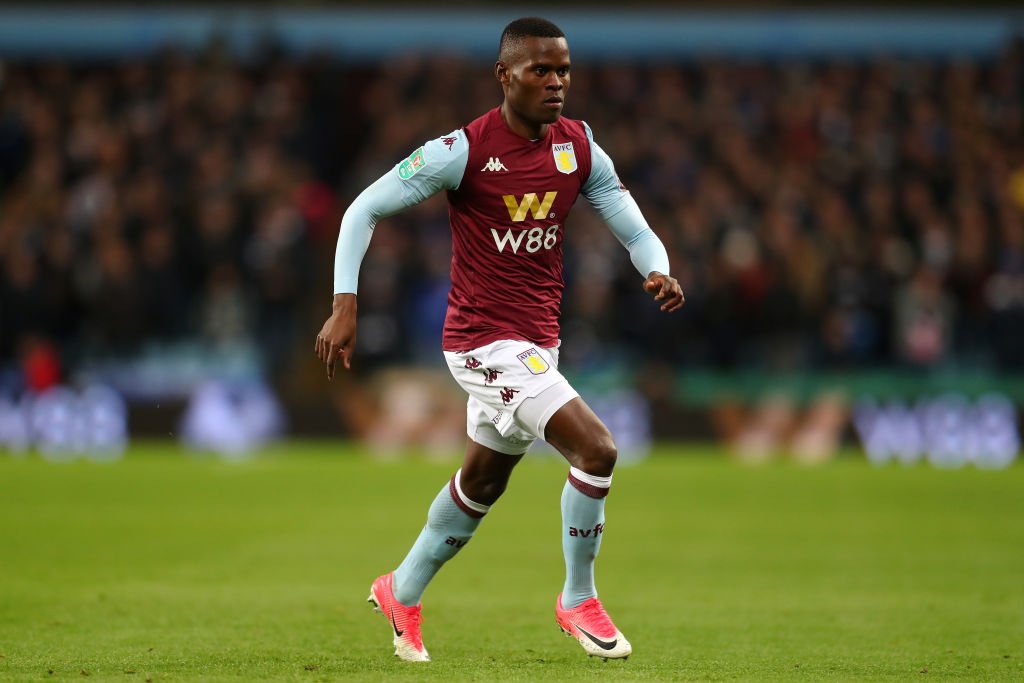 The January signing has one goal in two league matches and was a nuisance against Spurs. He did look a little isolated though, so he’ll be hoping for some better service on Saturday. 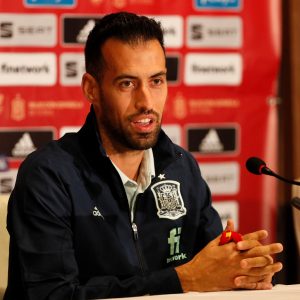 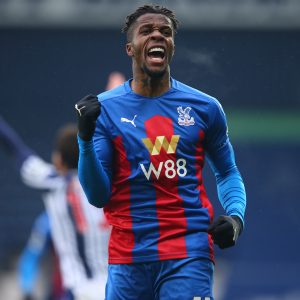 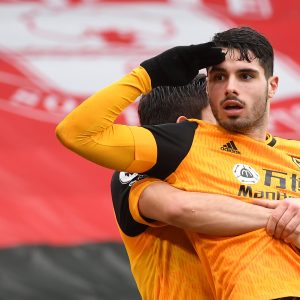 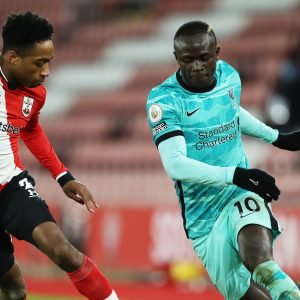 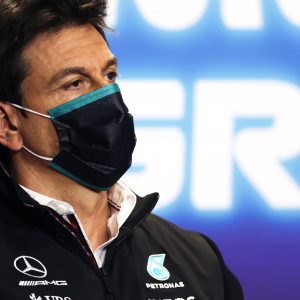 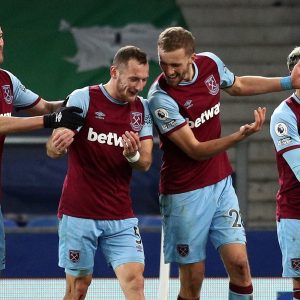